The butcher who killed the thief who had stolen 5000 pesos, said before the trial: "It's a big backpack" 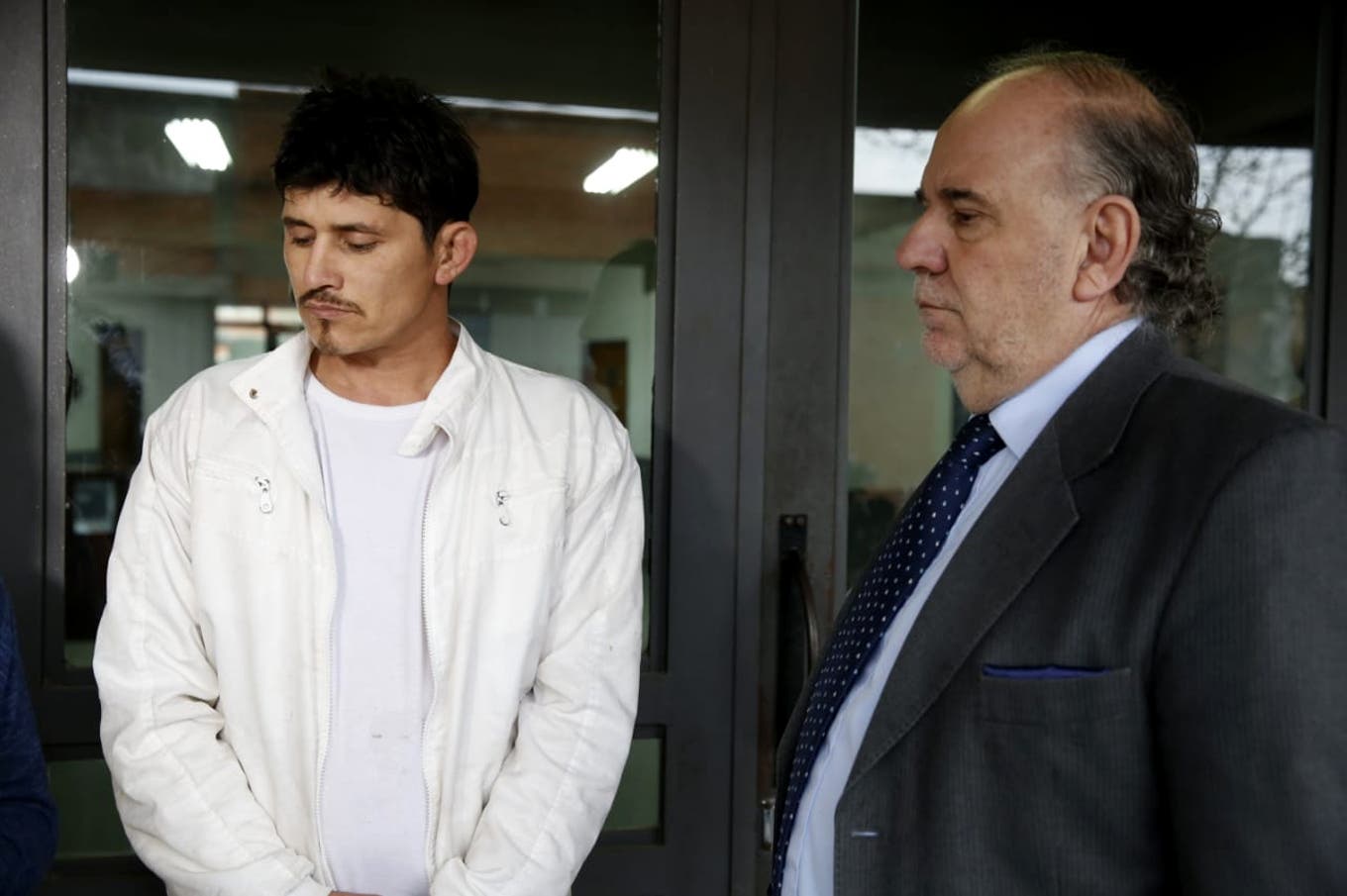 Today the
lawsuit against Daniel Oyarzún, the
butcher from the city


Zárate
that on September 13, 2016, after he was attacked by two criminals who stole 5 thousand pesos, he chased them into his car and overtook one of them, the 24-year-old Brian González, who died hours later in the hospital.

Almost two years from
In fact, a popular jury will have to decide whether the butcher acted in self-defense or whether he committed a "simple murder" that will determine his future. Although Oyarzún was imprisoned after a few days, he arrived at the trial in freedom.

Before he entered the room, he stated that the death of González is "a big backpack" he carries on his back: "I'm sorry because an accident happened and a boy died, which is a very big backpack that I have ".

Oyarzún also said that he lost his butcher's shop and now works in a cold store: "I worked well, it was one of my dreams, I could do my slaughter with so much effort and now I have nothing but I have hands and feet to work ", as published by TN.

"I'm not trying to be wrong because I brought it to my family, for me it was two bad years but we're there, let's hope it goes well, I'm always waiting for justice," he added.

The popular jury consisting of six men and six women must assess three options to make a final judgment. One of them is to find the slave guilty for the crime of "simple murder", which includes a prison term of up to 25 years; another possibility is that they find him guilty of excessive self-defense; The last option is to make a judgment about guilty behavior if you understand that the defendant acted in "legitimate defense".

"I try not to be bad for my family," the butcher told the media. Source: Todo Noticias