The cuts are coming to the Senate: gifts, travel expenses and even drinks are suspended 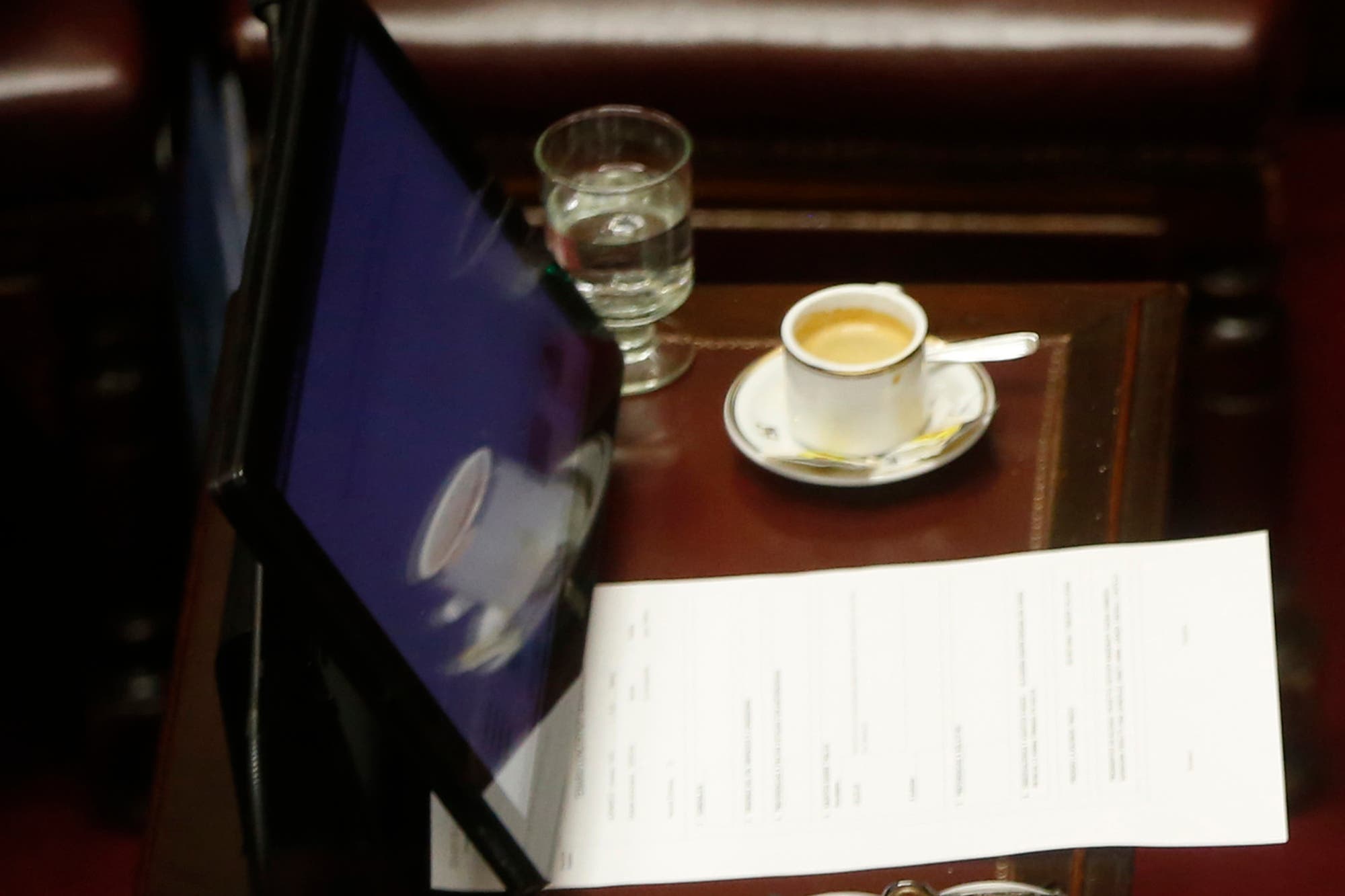 
budget deficit
. In the same sense, the chairmanship of the


Senate of the nation
published a decree that cuts down cuts in the upper house.

According to the document published yesterday, the measures taken tend towards an "efficient and rational use of public funds" to reduce expenditure for the remainder of the current financial year by 30%.

Gifts suspended. The first decree of the decree suspends the "supply and / or acquisition, in whatever form, of ornamental elements, ceremonial and / or commemorative gifts and gastronomic services for events".

Farewell to training (not authorized). The second article suspends the settlement of expenses for attending conferences, seminars, courses and / or all those training courses that have not been explicitly approved.

Small box. The Administrative Secretariat was instructed to adapt the regulatory framework of the Fund for small sums of money and rotating funds to limit the surrender and purpose of the expenditure.

Audits. The presidency of the Senate ordered the suspension of the ISO follow-up audit service and the issue of a certificate issued by the Argentine Institute for Standardization and Certification (IRAM).

Travel without costs. Article 6 of the decree suspends the authorization of the senators, authorities and / or personnel of the upper room to incur costs for the journeys made. In that sense – as already stated in the Macri Decree – the tickets can only be issued in categories
Economy plusunless it concerns flights of more than eight hours, situation in which the class can be authorized
company. In addition, the maximum limit for authorizing the per day observation was three days.

Change of cards. In the driving trip, the decree also provides that, in the event that a ticket has to be changed and is not the product of force majeure or justified, the senator must take over the difference in transport (if applicable).

Travel expenses and business, reduced. The measure aims to reduce the daily daily wages of senators, authorities and / or personnel of the Senate for trips within or outside the country by 30%. In addition, the possibility of transporting a single agent per senator in each delegation and advisers is also limited.
ad honor and the assigned staff will not be able to receive travel expenses or tickets.

Mobile phones The delivery by senator and / or room secretary to two mobile telephony equipment was limited.

Drinks and infusions, no water can yes. With the signature of the vice president of the nation


Gabriela Michetti,
It was also ordered to restrict the provision of drinks and infusions in the offices of Senators and Secretaries of Chambers. Although it was exempt from the restriction to supply water vessels.

Vehicles, trimmed. The administrative secretariat was instructed (within 60 days) to make an overview of the vehicles for official use available to higher authorities, senators and secretaries, as well as for the operational use of the area to which they were assigned. In this sense, the administrative secretary is authorized to take measures to reduce the Senate's car fleet by a maximum of 40%.

The previously segmented measures must be regulated by the administrative secretariat of the Senate. According to the document, those responsible for all sectors "will ensure that the standard is actually complied with".