The day Centeno stirred the fire to burn his notebooks 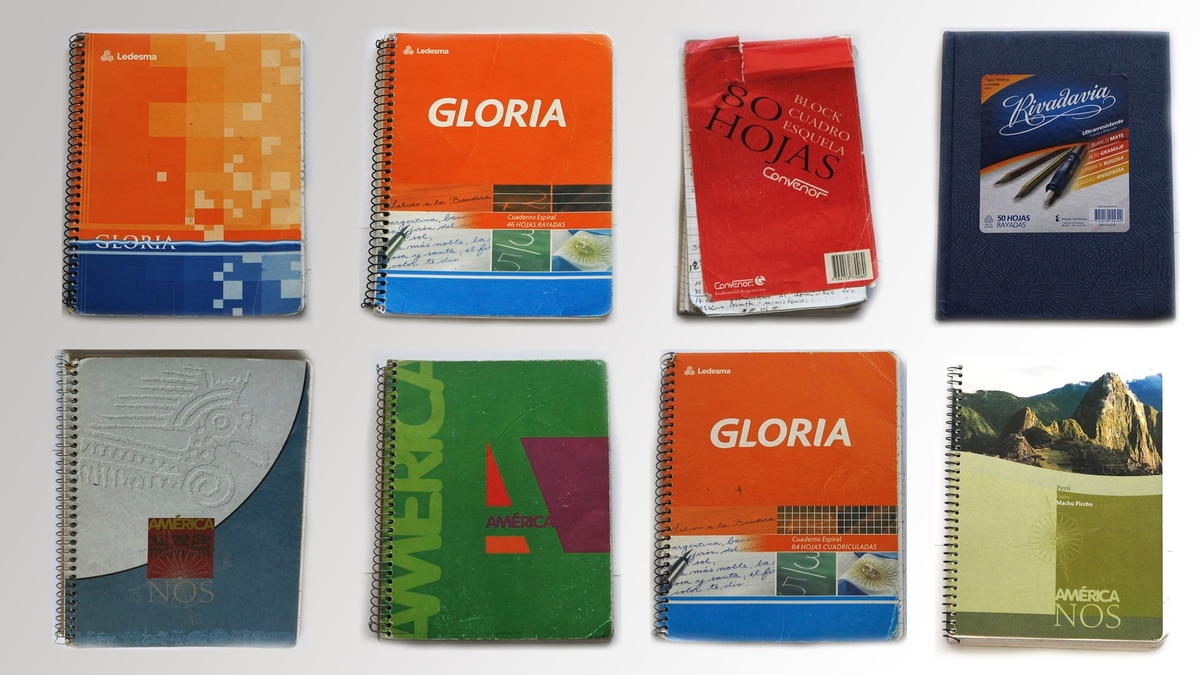 "One afternoon in May this year my friend Miguel Córdoba and his wife Juana, who I do not remember his last name, came to take a few friends." There, using a moment that was only with Córdoba, I told about the notebooks he had, where I wrote down very devoted things and what Bacigalupo had done to me, and I told him that I was going to burn them, whereupon he remarked that it was convenient would be, "assured Centeno Bonadio, according to the statement he agreed with. Infobae. "There I stood up, I looked for the box with the notebooks, went to the bottom where the barbecue was and on the grill I broke them one by one, I stacked them and burned them. I stayed in the fire until they had finished burning and Miguel Cordoba looked at me from the door of the kitchen that was nearby".