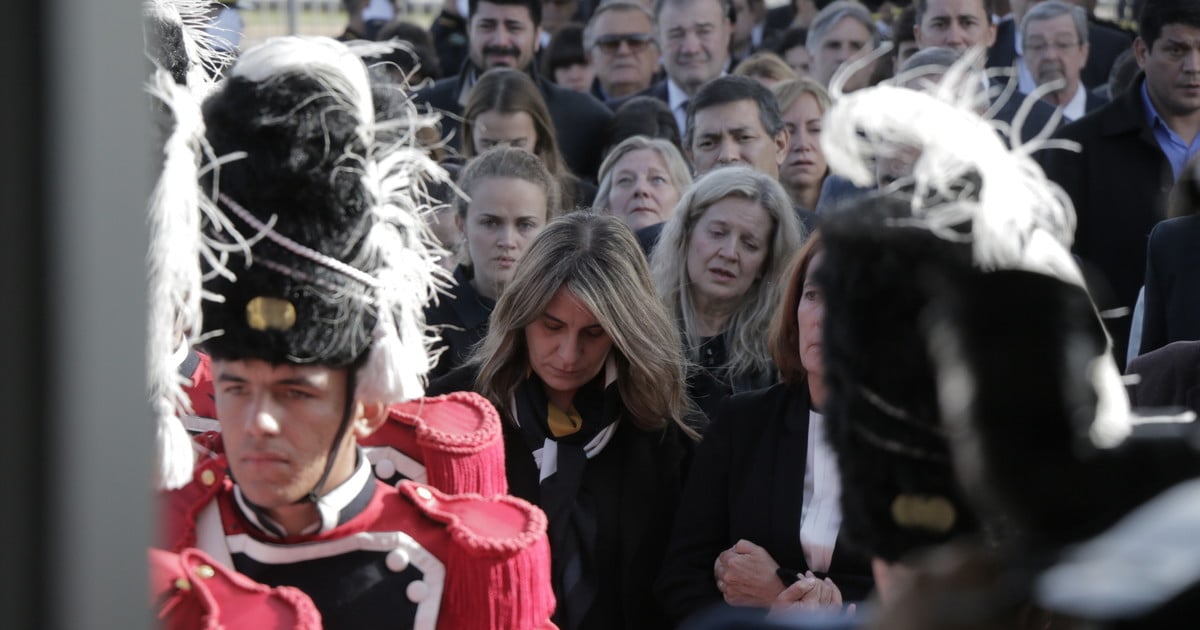 The daughters of José Manuel de la Sota, Candelaria and Natalia, published an emotional text in a thread from the spur as a way of saying goodbye to his father and as thanks to all who went to visit him on his wake and later buried in the cemetery of San Jerónimo from the capital of Cordoba.

In successive tweets they thanked the people for affection and messages, and they appreciated the work of life and the legacy of the former governor. They also thanked journalism, the Judicial Party and the rest of the political forces, the Workers' Movement, the members of the Superior Court of Justice, the provincial officials, the police and firefighters, the religious representatives and representatives of the indigenous peoples.

There was no special reference to President Mauricio Macri, who did not travel to dismiss De la Sota, but sent his condolences. Those who attended the funeral were the Minister of the Interior, Rogelio Frigerio, and the chairman of the Chamber of Deputies, Emilio Monzó.

Shocked by the death of former governor of Cordoba José Manuel de la Sota in a tragic car accident. My condolences to all your family.

2) THANKS, they said between tears and amazement, full of pain, coming from the most backward places in the province of Cordoba and the country and who today feel orphan, just like us. Being of a father and of hope.

4) THANKS TO fellow journalists for all their affections, for the members of the Superior Court of Justice; to the consular organ; to the members of @Comipaz; to the representatives of the Original Peoples, to the @PoliciaCbaOf; and the volunteer firefighters of the province.