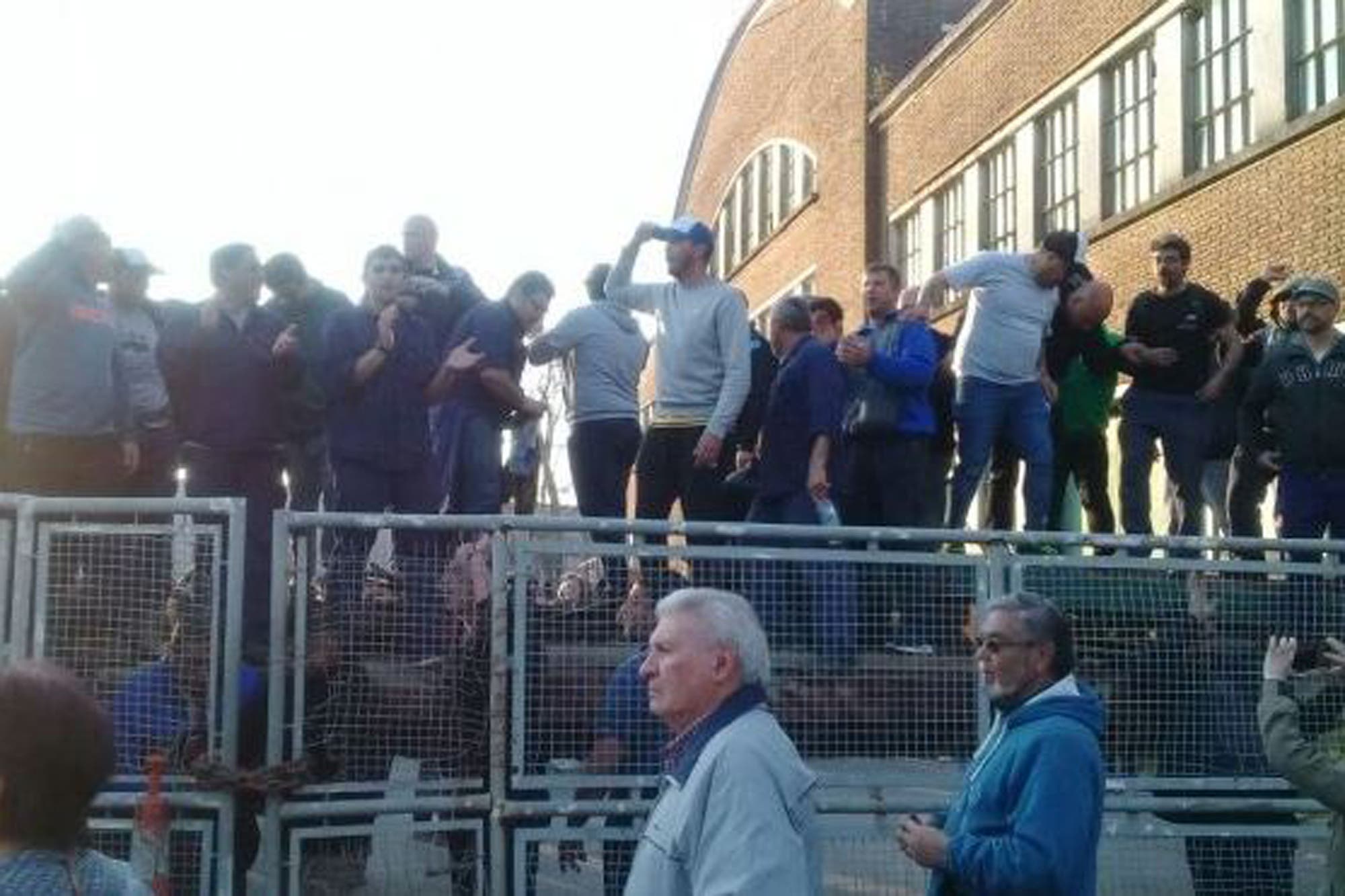 LA PLATA. Approximately 3300 workers hold the Rio Santaigo shipyard in Ensenada tonight and have taken four people in, including the president of the Daniel Capdevila entity.

A criminal prosecutor and the mayor of Ensenada Mario Secco spent the last hours on the site to participate in negotiations with the workers who refuse to leave the shipping factory in Hipólito Irigoyen without an Ensenada number.

The workers complain that the government of


María Eugenia Vidal
he cut off supplies to complete two ships under construction, one for Venezuela, and that drastically reduced workers' income. The claim is directed against those who complain that "the shipyards have been abandoned".

On the other hand, the government reported that the shipyard invests 3,500 million pesos per year each year and does not contribute any profits on the same scale. They claim that 70 percent of employees have an average salary of 40,000 pesos and 18 percent have salaries to 100,000 pesos per month.

"The shipyard has not received any major employment contracts over the last decade to develop its maximum production capacity, but the permanent plant is constantly evolving," said the provincial government. And they said: "Despite the fact that they do not have a job, the staff calculates 50 percent of their salary in productivity."

Fifteen days ago, shipyard workers who struck the same situation in front of the provincial government house clashed with the Buenos Aires police in which ten people were injured.