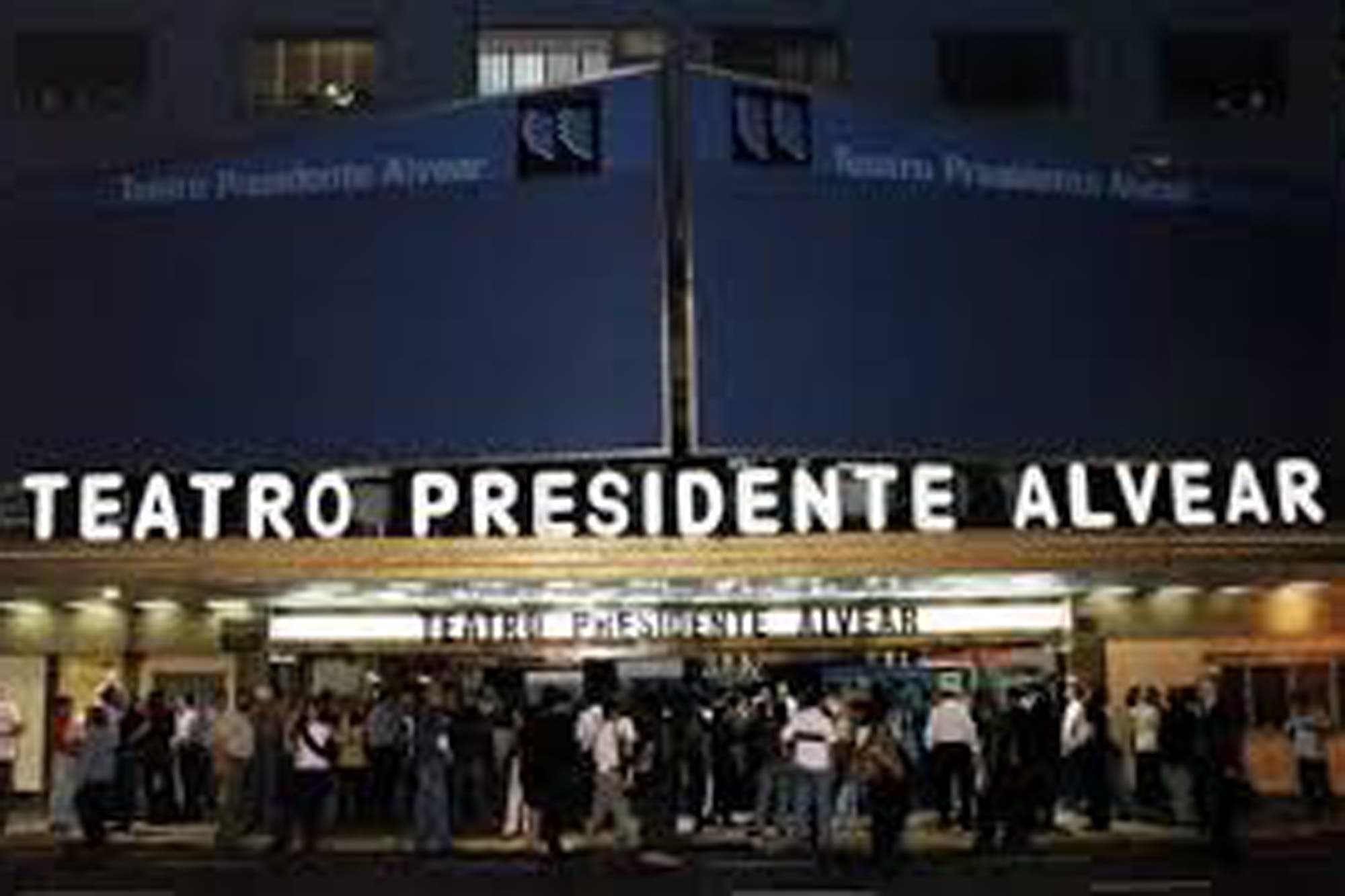 
theater
President Alvear, located on Corrientes Avenue, suffered from one


fire
, by half past two in the morning on Tuesday, which affected the ceiling and advertising posters. The causes are still unknown.

The main entrance of the building and the canopies that indicate the name of the historic hall are damaged by fire. Fortunately, he only took the entrance and the sign and apparently did not enter the theater.

According to the TN-channel, fire-fighting teams worked from the theater to cool the doors, but indicated that the flames had not reached much height.

The theater that was inaugurated on 22 April 1942 has a capacity of 861 spectators and retains its original style. At the moment it was out of service for restoration work.