the fathers were in a baptism 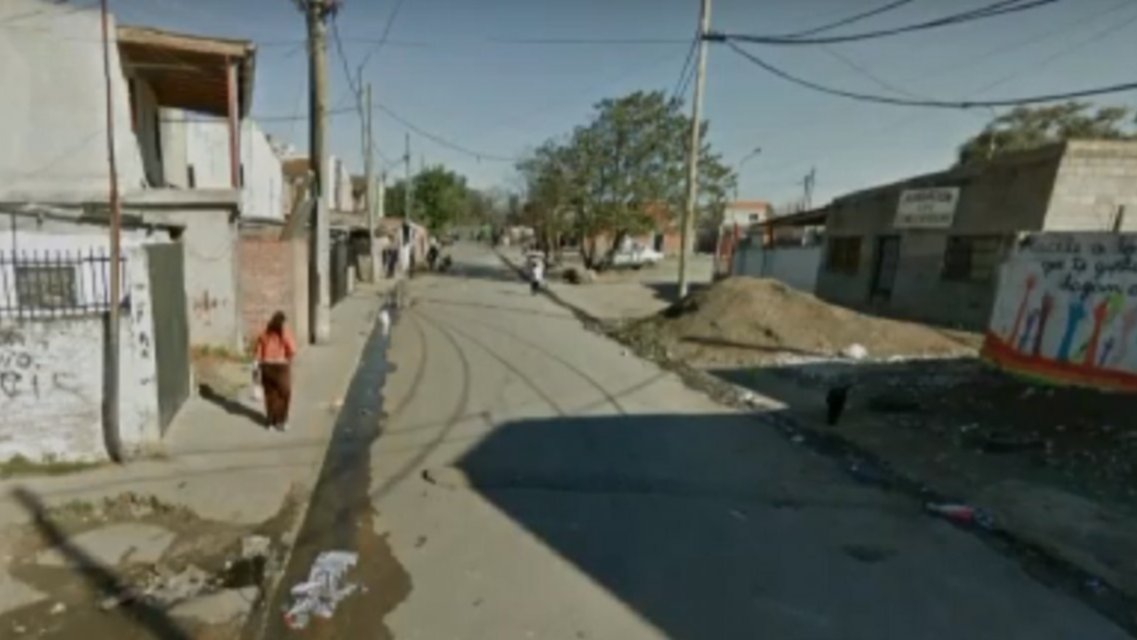 Four children died today as victims of a fire, the moment they were alone in a house in the 9 de Julio district, in the municipality of San Martín.

According to police sources, the bodies of the children, 3, 5, 7 and 13 years old, were found by firefighters who had gone to the place to extinguish the fire.

The children, who could determine the troops who participated in the operation, were alone and slept on the first floor of the house.

This Friday around midnight, his parents, two Bolivian citizens aged 29 and 36, would have left home when they saw their children sleeping to attend a baptism in the Loma Hermosa district.

The fire was caused by causes that were still trying to determine: the house was heated with an electric stove with two candles.

The municipality of San Martin confirmed that the local victim assistance program functioned to house a fifth child of the couple, a baby, who did not exceed the age and was in the house when the fire took place, and temporarily housed. .

After carrying out the acts of strictness, the prosecutor Carlos Insaurralde ordered the arrest of the mother and the father of the deceased children, who remained at the disposal of justice and in the next few hours will decide the attribution that corresponds to them. (AFTER)