The fire caused the discussion for landfills to arise again News directly from LAVOZ.com.ar 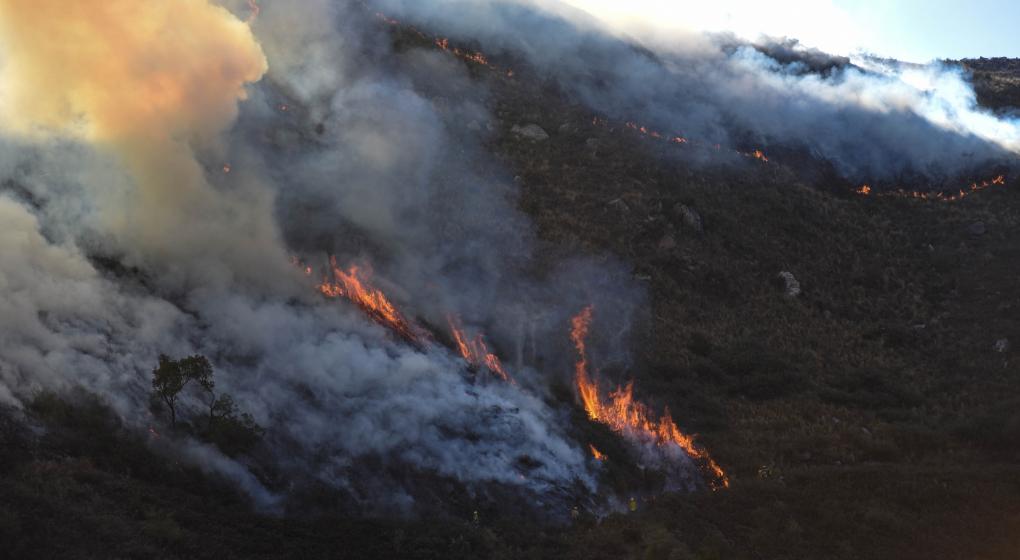 The fire that broke out last Friday on the garbage dump in Capilla del Monte and that last night, at the end of this edition, had firefighters checked an old problem of places in the interior: what to do with the waste that is deposited open sky. On the one hand, the justice department yesterday overtook the municipality in that city to find documentation about where the focus came from; but on the other hand, the mayor of that city, Gabriel Buffoni, for The voice that will be presented in courts to provide data, because it understands that it could be a deliberate act. It will require the Province to put the handling and depositing of the waste on the agenda.

"Tell me where I put the five daily trucks that Capilla del Monte produces, plus the waste from Quebrada de Luna, Santa Isabel and Charbonier, all moving to the same dump, which is why we gave all the documentation to the judge", said the mayor . "We understand that it can be deliberate, there are many people who live off trash, look for metals and fire, and coincidentally, or not, La Cumbre's garbage dump was also lit up," emphasized Buffoni.

The cemetery is about 5 kilometers from Capilla del Monte and has 12 hectares exclusively for receiving organic waste, because the rest of the waste (plastic, cardboard and glass) is brought to a treatment plant. "It's been 50 years since this open-air rubbish dump, where you can take what you can not recycle, but I wonder at this time, with the droughts, with the wind, how we do the intenders, so the next step is to ask the province to offer us a solution ", complained Buffoni.

The provincial civil defense director, Diego Concha, confirmed the voice that "the fire was enclosed in Capilla del Monte, but not extinguished." "We did not have to evacuate families last Friday, like 40 people, but we have 130 firefighters and four planes, because there are sectors with a lot of temperature," he said. The fire in Balnearia was also enclosed, with consequences (such as in Capilla del Monte) of about 800 hectares.