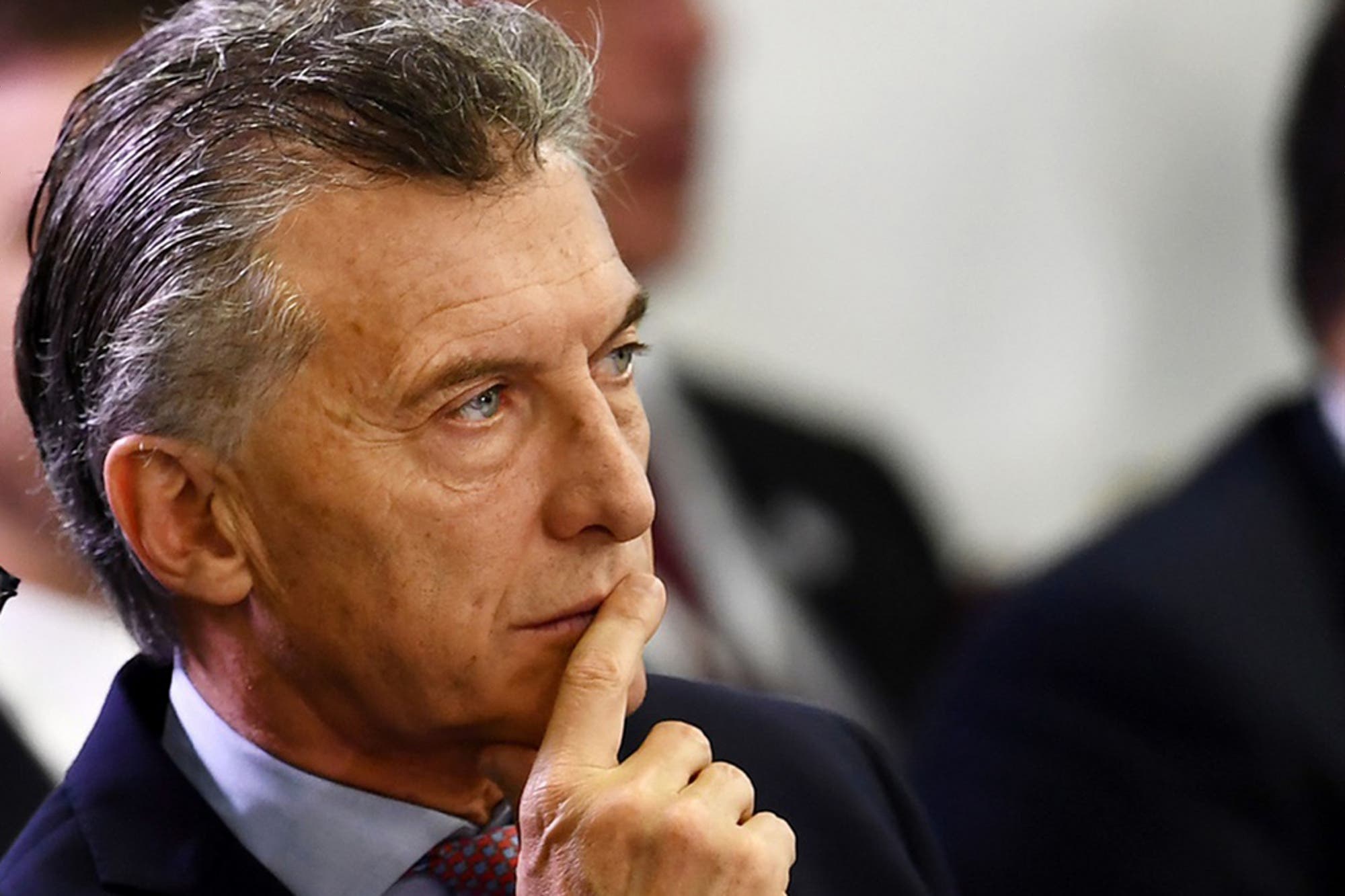 Hernán Iglesias Illa, undersecretary of strategic communications from the government, responded with a dozen tweets on the
hard document called "Grupo Fragata", intellectuals against Mauricio Macri's government, about Cambiemos's management.

Before writing his opinion on the letter, the official stated that he "appreciates the task of thinking and exchanging ideas", although many of the ideas in the document are based on a very biased selection, in my opinion, from what he says. the government about Argentine society ".

"I hope that in the following documents some of the answers to the questions put in the first two documents are included, that it is easy to make a diagnosis and that the proposal is more difficult," he said in his report on the social network Twitter.

The collective "Grupo Fragata" released yesterday a critical text on the macrista administration, in which they recommend "to adopt policies that protect rights and stimulate creative activities". It connects the economic and social management of the government with the "neoliberalism of the 1990s" and asks Macri to "strive for a reorganization of culture, politics, economy and ultimately of the social structure".

Iglesias Illa, a man near the chief of staff,


Marcos Peña
, refutes the statements of the "Fragata Group" in the document. First, he pointed out that it is not true that the executive power "believes that Argentina is a land of shit". "In fact, they constantly refer to the potential of Argentineans to expand and become the country we want," he said.

Subsequently, the official stressed that the Fregat Group document "finds it difficult to recognize a legitimate opponent". "To criticize it, we have to put it on the brink of democracy and the time has not yet come to recognize the political legitimacy of Cambiemos or the government," he said. "And to recognize that a government that wins elections has the right to promote its values ​​and beliefs in the direction it wants to lead the country, it happens in all democratic countries, with all governments," he added.

According to the Secretary of State for Strategic Communications, the government has "no declinistic discourse, does not believe that there is a lost paradise in Argentine history to which we must return". "Others have them: some want to go back to 1910, others to 1955. The government believes that with patience we have to come to the country we want," he said.

In addition, he expressed his amazement at the criticism of the "Fragata Group" intellectuals on the energy-saving policy and rejected some data that they had "resigning rights" during Macri's administration. For Iglesias Illa, "the social benefits are maintained and in many cases extended and improved."

"88% of young people under the age of 18 and 99% of the over-65s receive a direct transfer from the state, it is good that we get the economic development to support that welfare state," he said.

The Fragata Group, which does not mention references or political parties or makes direct allegations to the 2019 elections, consists of doctors, professors, writers, sociologists, researchers, economists and journalists from various political extractions, although they are mainly related to Kirchnerism. , Peronism and links.