The police are already looking for the person who has burned a dog with oil – ElSol.com.ar – Diario de Mendoza, Argentina 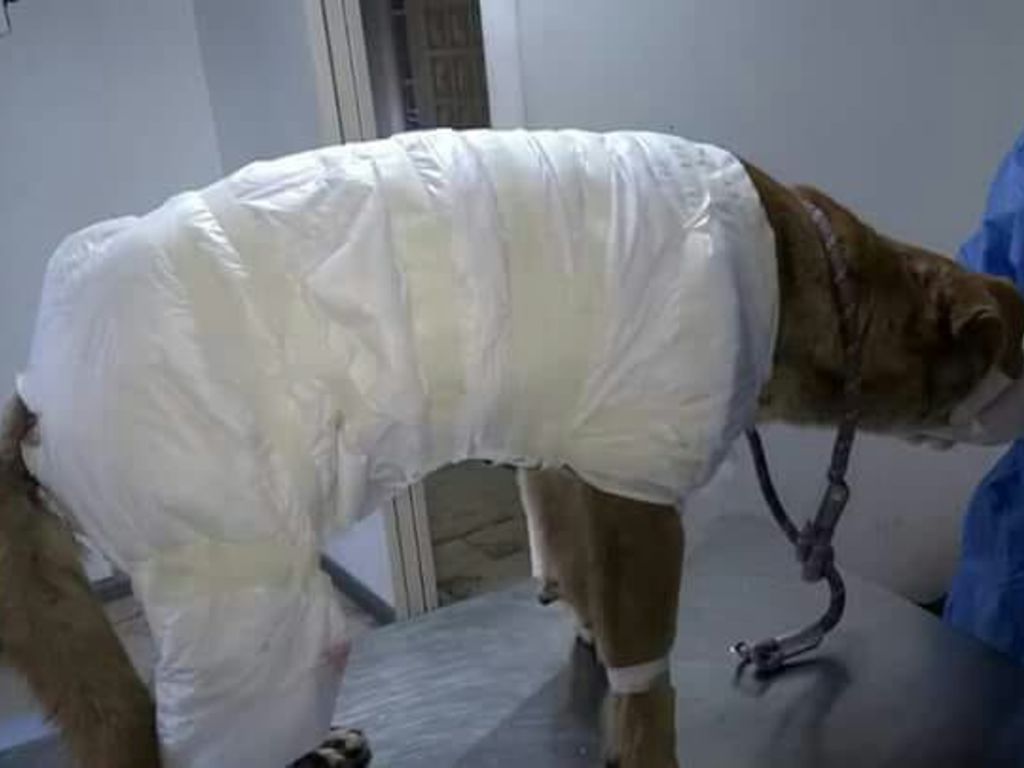 Justice is already investigating the attack on Simón, the dog that was burned with oil and boiling water in Guaymallén. Carmen Diaz, the woman who cared for the animal after the brutal attack, made Saturday the criminal complaint in the Fiscal Office 19, with the sponsorship of the lawyer Oscar Mellado, who also appeared as a complainant as a reference of the NGO Asociación Reunion for Animal Life (ASOREVA).

The police went looking for witnesses, because according to reports some people saw Simón enter a house in Corralitos where the attack would have taken place. However, the research has just begun and it is still unknown who did this act of cruelty.

See also: No mercy: they burned a dog with oil in Guaymallén

The dog, with serious injuries and partially skinned, was helped by several people who sought help through social networks. Díaz, who lives in Las Heras, went to see him and took him to the vet of Adrián Barón, the same professional who saved Tiger's life, the puppy that exploded a fire in his nose last year.

"Simon is fighting for his life because of the serious injuries he caused," said the woman. "When we saw the request for help on Facebook, I moved from Las Heras where I live to Corralitos to help him, it is very serious what they did with the poor Simón," he added.

In his Facebook profile, Díaz asks for cooperation and asks for dog sheep, adult diapers, masking tape for bandages, Platsul and financial help to cover the costs of Simon's hospitalization at the vet.