The police confirmed that Martina Flores traveled to Buenos Aires 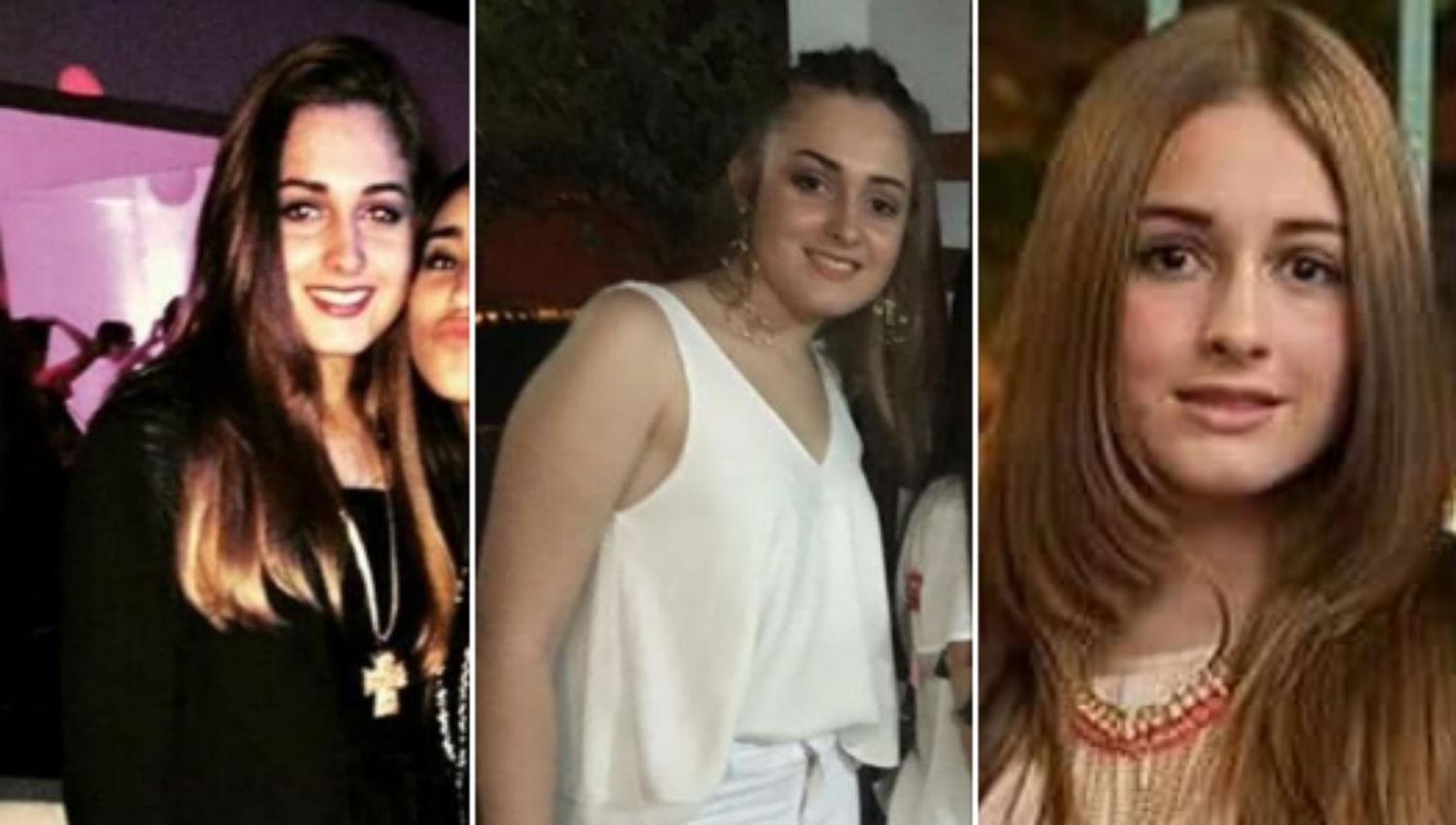 Martina Flores the 19-year-old girl who left her house on Thursday morning in the Plazoleta Miter area – via Avenida Sarmiento 1300 – would be in Buenos Aires.

According to the information gathered by the researchers, yesterday the young woman approached the 7573 plane of the company Latam with destination Aeroparque at 13.55 and arrived at 15.30 in that city

The airline's employees commented to the police that when the news about Martina's disappearance began to appear in all media, they could recognize her picture. Later they contributed the passenger data.

In addition, they said that the girl had shorter hair at shoulder moment when she was on board.

The Public Prosecutor Mariana Rivadeneira (No. 1) already asked for cooperation from the federal police and national security forces to find Martina in that city.

LA GACETA communicated last night with the family of Martina, who made it clear that no one was reunited with her.

MARTINA FLORES PHOTO TAKEN FROM THE FACEBOOK OF MAURICIO FLORES

Mauricio Flores the father of the girl, was the one who denounced his disappearance in the police station of the Woman, last afternoon on Thursday.

Without traces: Martina Flores does not appear and the relatives are desperate

When she left her home today to go to the faculty, Martina wore a white T-shirt, gray trousers, a black jacket and black converse sneakers .