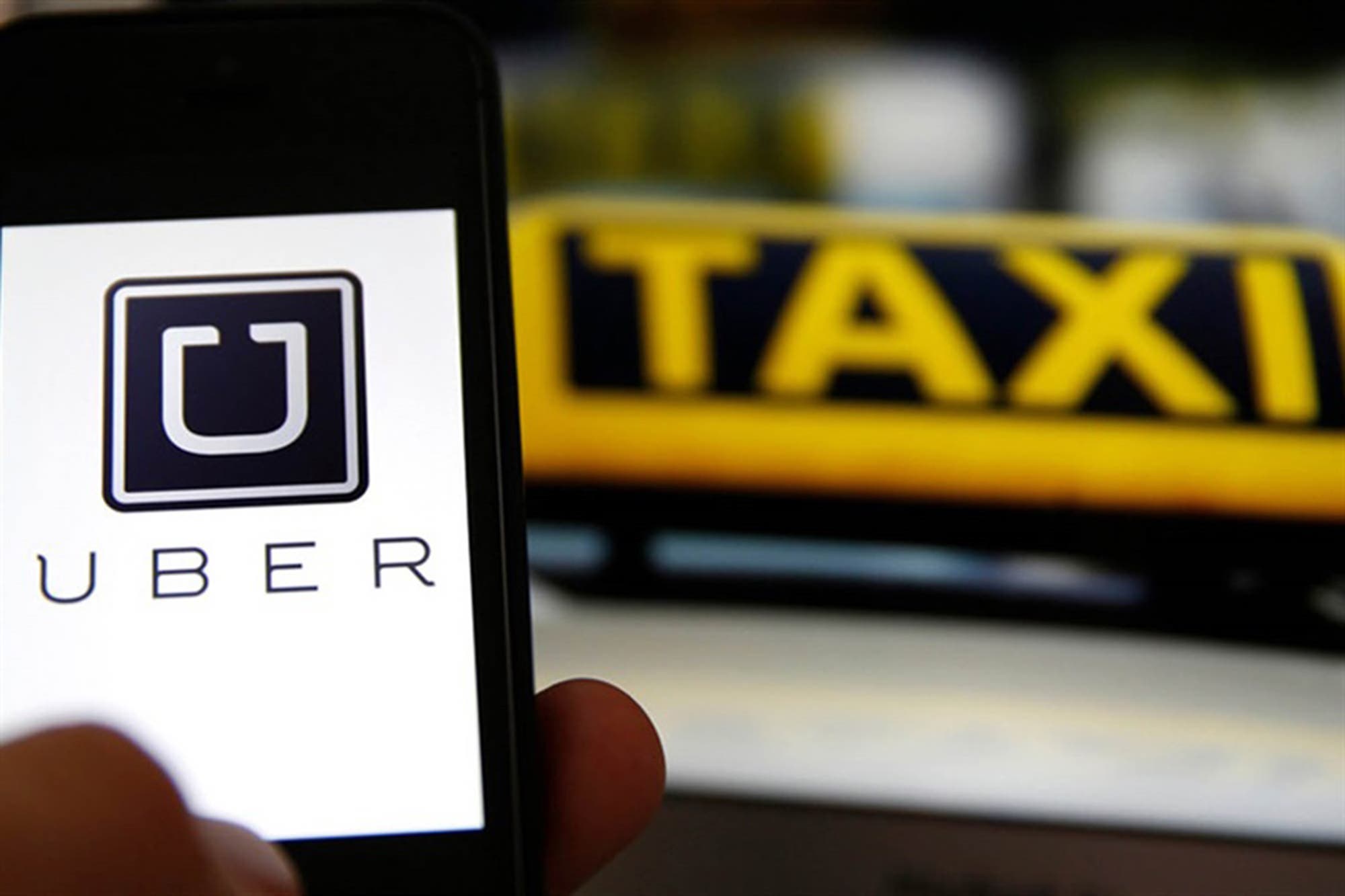 The Supreme Court of the Nation rejected a complaint filed by the Union of Taxpayers two years ago, following a judgment of a court of first instance confirming that the activity of
Uber drivers were not illegal, but a legal commercial activity. With this decision, that resolution that supports the company's activity is still valid.

It is about
a ruling of October 2016 by judge Luis Alberto Zelaya in Buenos Aires, in which he stated that the activity of the transport company is lawful since the
Offering the passenger transport service without official authorization "is not behavior characterized by punitive legislation." In this way there can be administrative errors or traffic violations, but no crimes.

The Court has not ruled on the legality or illegality of Uber, but "has rejected a complaint in case of non-compliance with the provisions laid down in the agreed 4/2007, ie, formal issues", declared their spokespersons . But indirectly endorsed what Zelaya ordered,
subsequently ratified by the National Criminal Investigation Department.

In consultation with colleagues I have informed that the
@CortSupremaAR he did not speak out about legality or about the activity of Uber; in one case he rejected a complaint in case of non-compliance with the provisions of the agreed 4/2007 (formal matters)
pic.twitter.com/nCfIGhYxK4& – Maria Bourdin (@BourdinMaria)
August 21, 2018

Two years ago, Zelaya insisted on the opinion of Jorge Ballestrero prosecutor and, because of "lack of crime", rejected the complaint filed by the taxi drivers against 33 Uber drivers. The lawsuit had been initiated for alleged crimes of "obstruction of transport, disobedience, unfair competition, instigation to commit crimes and unlawful association."

"Apart from the conflict that – above all, media – has released the rise of Uber, it is concrete, the real thing, that it is not noticed that in the daily life of Buenos Aires the regularity and efficiency of the public service has changed from individual transport of passengers or another, incidentally, "remarked Judge Zelaya in 2016. A month later
the national criminal court confirmed its ruling.

For Uber, who
It was already authorized to work in Mendoza in July when the law governing the service was approved in the provincial Senate. The decision of the Court confirms the legality of the activity, although the spokesmen of the Supreme Court have stated that the Court has not been issued on the substantive issue.

The company recalled through a statement that since the beginning of its activities in March 2016, the activity is perfectly legal according to the civil and commercial laws of the Argentine Republic & # 39 ;.

"This decision of the Supreme Court confirms our operation in the country and encourages us to continue working on a better service to the thousands of drivers and users who choose us." We support all initiatives to promote specific regulations for this new service, such as those approved by the province of Mendoza and those who advance in various districts of the country that Uber wants to include as a solution to the mobility challenges, "said Mariano Otero, general manager of Uber for the southern cone.