The third week of unemployment at the public universities starts: on Friday they could go to Plaza de Mayo 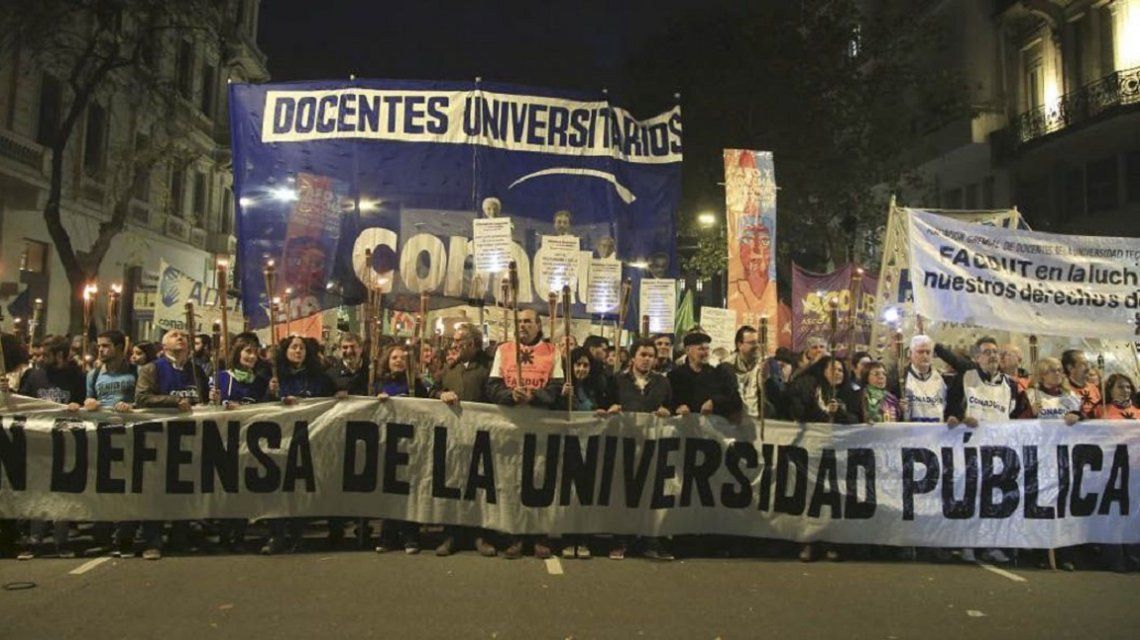 As published Financial scopeAfter the failure last week of a new meeting with authorities of the portfolio led by Minister Alejandro Finocchiaro, trade union references have this week ratified the continuity of the degree of violence, as the improvement offered "far behind inflation".

"The Ministry of Education has taken the unilateral decision to pay the advance of 5.8 percent that would be paid in September", which will contribute to the previously provided 5 percent, was explained by the guild.

"It does not solve the situation. At the last meeting they offered another 15 percent increase in three installments instead of four, while the same government admits the IMF that inflation will be between 27 and 32 percent this year.she added.

"The Minister of Education, Alejandro Finocchiaro, is unclear in the reality of the universities," the leaders criticized and denied that they are the cause of the conflict that affects public higher education across the country.

"We do not generate conflict, but the government generates it with the adjustment it is planning to make", they rejected and they called for a symbolic embrace in the universities of the country tomorrow.

For Friday, meanwhile, The guild analyzes the possibility of "taking a public lesson to the Plaza de Mayo", while on 30 August the intention is to carry out the university march to the Ministry of Education.