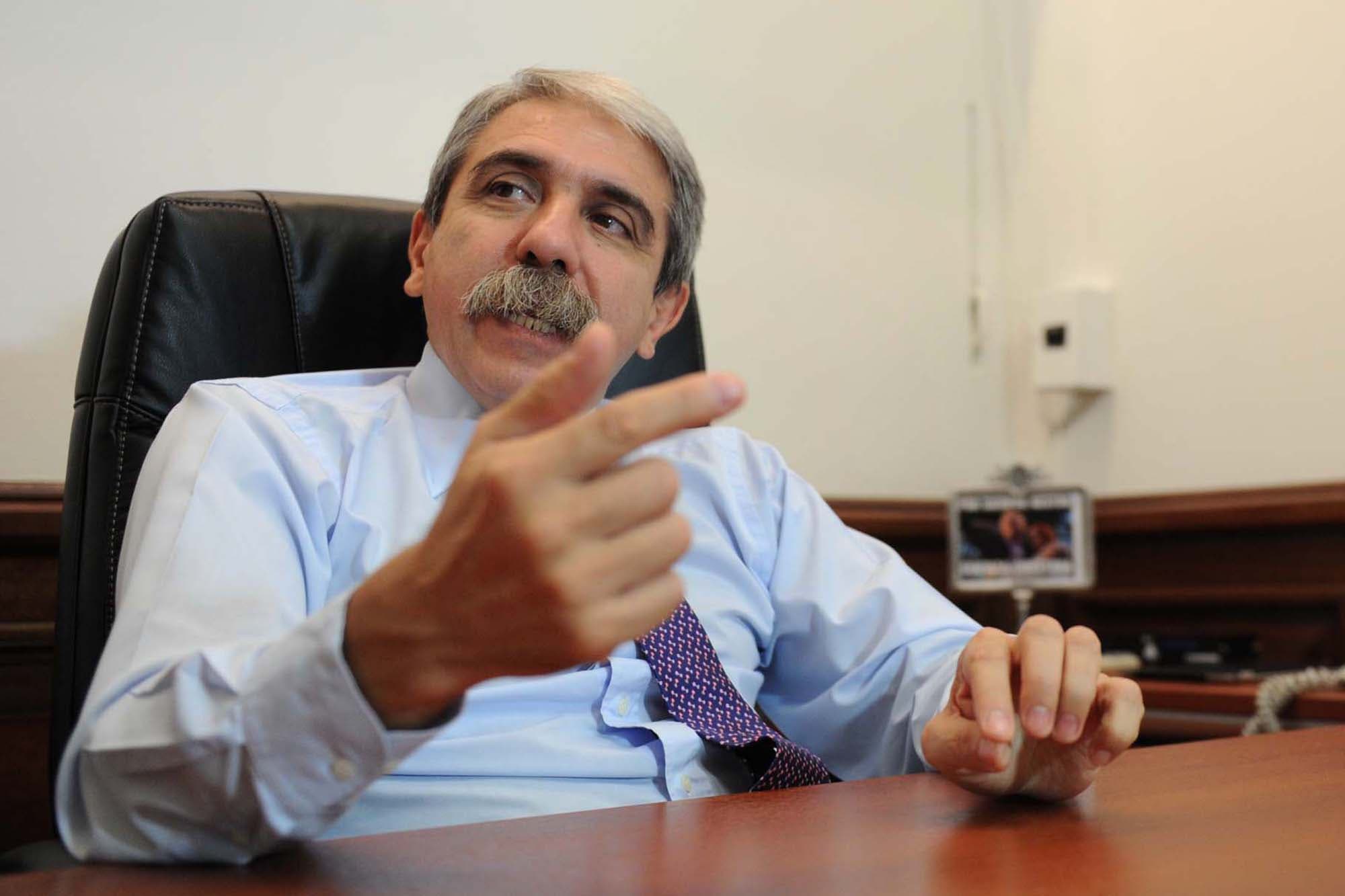 LA PLATA.- Martín Lanatta, one of three detainees who carried out the threefold escape of Criminal Unit No. 30 of General Alvear, held nothing and in the Third On the day of the oral test, the fire opened on Aníbal Fernández, the former chief of staff of Cristina Kirchner. "I am responsible to Fernández for the triple crime of General Rodríguez and the ideologist of La Fuga," he said.

He also claimed that he had charged a lot of money to implement the procedures for accessing Vip firearms in the Renar. "I have charged up to $ 10 for the Crown and for Anibal," he said. Martin Lanatta also assured himself that he knew the official K and that he worked for his right hand (the former President of Quilmes Atlético Club, José Luis) Meiszner.

Martín Lanatta had promised to make a comprehensive statement of almost five hours. But eventually he settled for three hours, where he also said that the criminal authorities made him an offer to escape if he retired from what he had said in an interview for Jorge Lanata's Journalisms For All program. That ticket was released several months before the presidential elections in the province of Buenos Aires, Maria Eugenia Vidal was inaugurated as governor and Fernandez was the visible face of defeat, especially in the conurbano.

The debate, in charge of the Oral Criminal Court (TOC) No. 1 of this city, presided over by Judge Juan José Ruiz, took part in an interim room after noon and waited for the statement of four other witnesses the rest of the afternoon who can provide more evidence.

This oral test is the first in a series of four that the brothers Martín and Cristian Lanatta and Víctor Schillaci will face in the coming months. The other three tests respond to the confrontation with two police officers who were injured in Ranchos when they went to identify the car in which the evaders were on their way. Another, for shooting with gendarmes in Santa Fe and another for various criminal acts that took place in that province during the escape attempt.