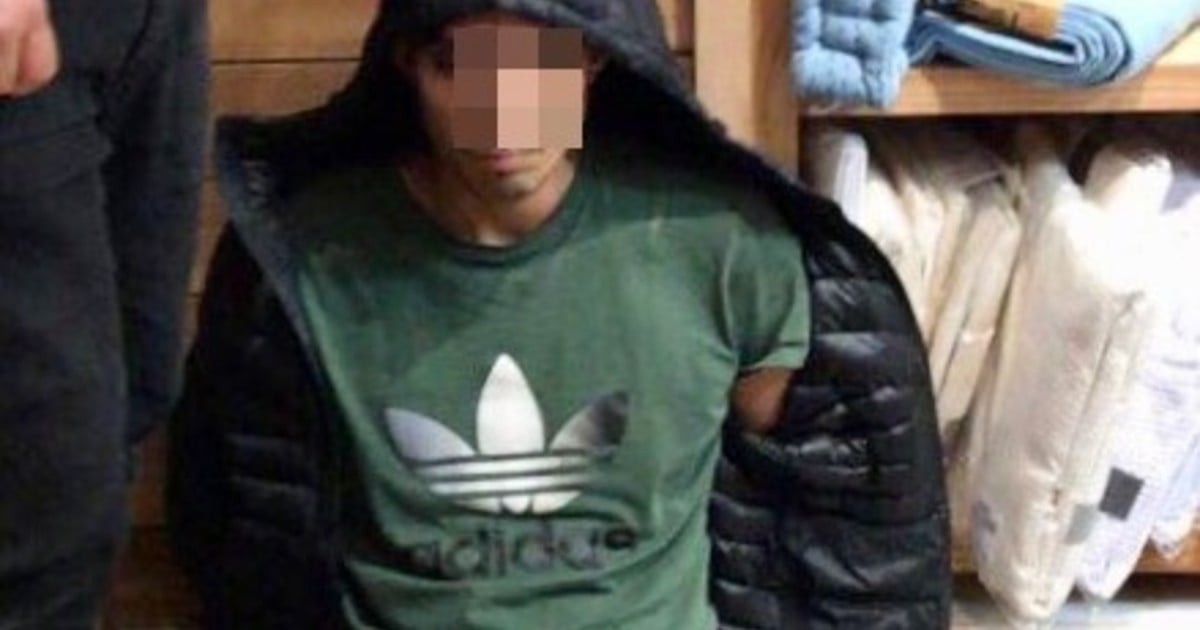 Emmanuel Eduardo Coria, member of bands known as "The face of the baby" and "Gipsy Kings", was arrested Saturday while buying towels in a local neighborhood of Caballito with his partner, nicknamed "Gitana", who had also been arrested.

Coria and Pamela Sasma had an international arrest warrant for their participation in the band "Gipsy Kings", which operated in Junín. The arrest came after a follow-up of the Tigre patrol command, at the request of the Criminal Investigation Executive Area under the direction of prosecutor Patricio Ferrari and with the assistance of the Federal Intelligence Agency (AFI).

Pamela Sasma, the "gypsy", had an international arrest warrant.

With the arrest of Coria, 30 years old, in the case where "Los cara de nene" is being investigated, only one fugitive, his leader, Gustavo "Pichón" Mateo remains.

On Friday, in Puerto Madero, Federico Ferriol Laffouillere, 27, who was one of the collectors of the band, was arrested. So there are five detainees of the gang, to which according to the judge at least 20 crimes are attributed.

In addition to his participation in "Los cara de nene", Coria was a fugitive of justice and intensely sought to integrate "Gipsy Kings", such as Sasma. The gypsy club that operated in Junín was disrupted last May.

Millions of pesos & deluxe cars were hijacked after disrupting the band "Gipsy Kings" in Junín.