They asked for medical permits, but in reality they traveled abroad 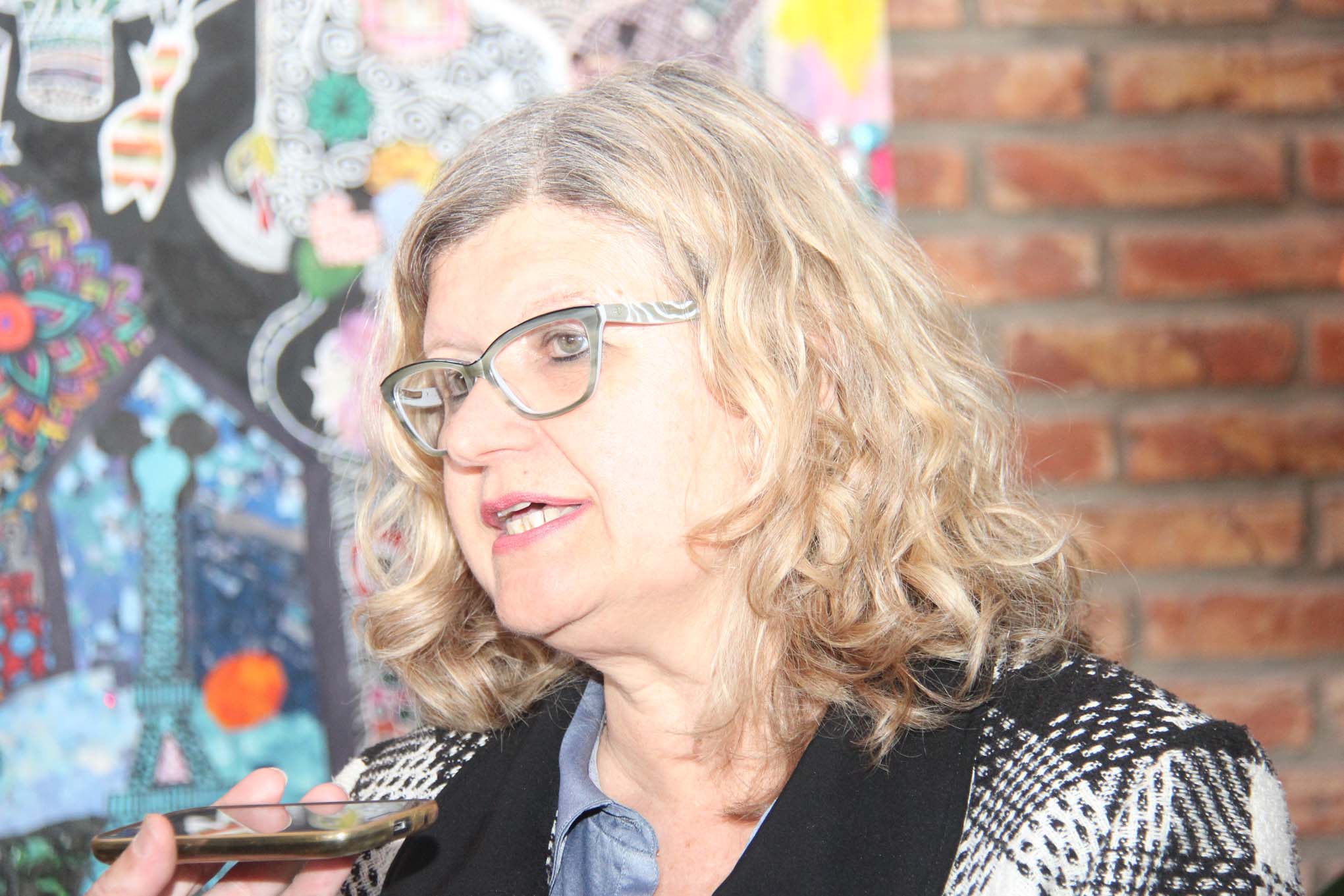 A link of data by the Ministry of Education made it possible to detect 29 cases of irregular medical leave, including managers, teachers and school assistants. According to the newspaper La Capital, the benefits were granted, but the people who were probably affected by a disease traveled abroad.
In the 29 files, the periods of licenses were alternated with official information from Migrations. In all cases, the reported persons were abroad when they were not in a position to work in schools on the basis of the used, substantiated and approved pathologies on medical prescription.

ISOLATED CASES
Both the Ministry of Education and the teachers' unions warned that the aforementioned "isolated cases" are not allowed to lead to generalizations. Moreover, the educational portfolio stated that medical licenses had been considerably reduced in the past two years; they have been reduced by almost half since mid-2016. There, some mechanisms were made public, from which medical licenses originated. These cases ended up in court. The most extreme was that of a doctor who signed 2,000 licenses in 2015.
As announced, while the historical statistic of absenteeism in the province was between 15 and 18 percent, it was reduced to nine percent in the first half of 2018.
In this context, the Minister of Education, Claudia Balagué, said that the optimization of controls has been a very strong commitment to your portfolio. "We are delighted to see positive results when these controls are applied correctly.This fall in absenteeism will also have an impact on children's learning.It has been scientifically proven to be one of the things that affect the learning process most negatively , the permanent change is from teacher, teacher in the classroom, "he said. (Source: El Litoral)