They believe that the pregnant woman died during a sexual game, but they have not yet identified her – 15-10-2018

argentina October 15, 2018 ARGENTINA, Nation Comments Off on They believe that the pregnant woman died during a sexual game, but they have not yet identified her – 15-10-2018 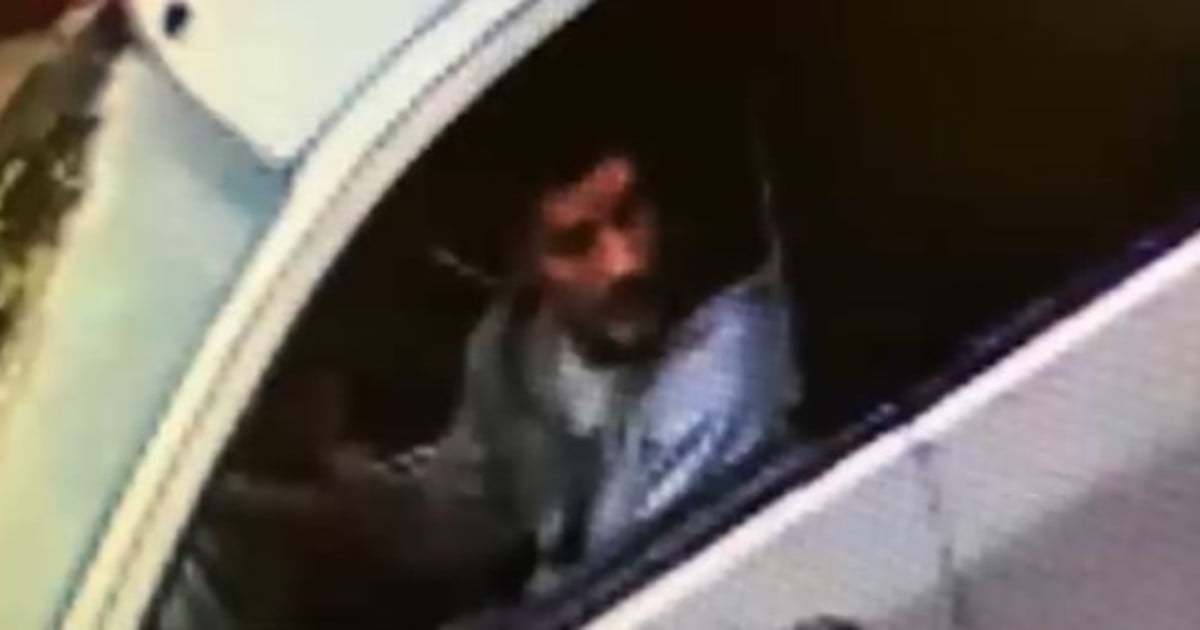 The security camera marked the 9.45 of Saturday when it registered the entrance of a Ford Focus at the guest house "Susurros", by Florencio Varela. A long time later, the same camera saw how that same car escaped from the place, breaking the barrier to entry. The concierge rushed to the room he had left, where he found a scene he will never forget.

The body of a pregnant woman lay stretched out on the bed, face up. The sheets were soaked with blood, in what would be the unexpected end of a sex game where the woman was bleeding to death.

The images of the security cameras of the hotel accommodation of Humaitá at 2100, between Alfonsina Storni and Remedios de Escalada, were the key to find the man who escaped from room "10" and where the victim was found, she was in the last trimester of her pregnancy.

According to sources of the case HornThose videos were crucial, not only because they registered the Ford Focus patent that the hotel had fled, but also because the owner of the car called the police to deliver the driver when they saw the images in the media. and to make it available to the judge: it was his own son.

It's about Ariel Norberto García, 37, who He was arrested in his parents' house in the town of Don Bosco on Sunday evening, although initially it was reported that the arrest had taken place on the property of his ex-wife.

The entrance of the car in room "10", where a pregnant woman was found dead.

This Tuesday Garcia will be investigated by the prosecutor of the case, Gisela Olszaniecki, owner of the decentralized UFI N ° 3 of Florencio Varela. They accuse him of the crime "murder"Although in the beginning the case was categorized as" establishing the causes of death ".

In the meantime, the Ministry of Justice is waiting for the result of the autopsy. He is also waiting for a man who came to the police report the disappearance of his pregnant wife recognize the body. For now it is only known that the victim was bleeding to death because of the wounds he had in the genital area.

The researchers still do not know their age, between 25 and 35, as their identity.

In room "10", where the body was found, there were sachets with a white powder that they estimated would be cocaine. That substance will be tested, while the detainee was subjected to an extraction of blood for toxicological and DNA tests, according to the sources.

What researchers did not find in room "10" a bottle of beer The couple had asked the concierge when they entered the hotel.

At this point, the sources revealed that the report of the autopsy will be crucial to know or in the body of the woman there were glasses.

The façade of the hotel "Susurros" of Florencio Varela where the crime took place.

Is it, according to the hypothesis of the case, that the wounds that caused the pregnant woman to bleed would have occurred during a "sexual game" with that bottle of beer that does not appear.

The Ford Focus has not yet been found in which the defendant of the accommodation hotel has fled. The detainee's own father told the police that "he has no idea what happened to his car," the sources concluded.