They complain that Cristina Kirchner failed to declare land valued at US $ 1.2 million 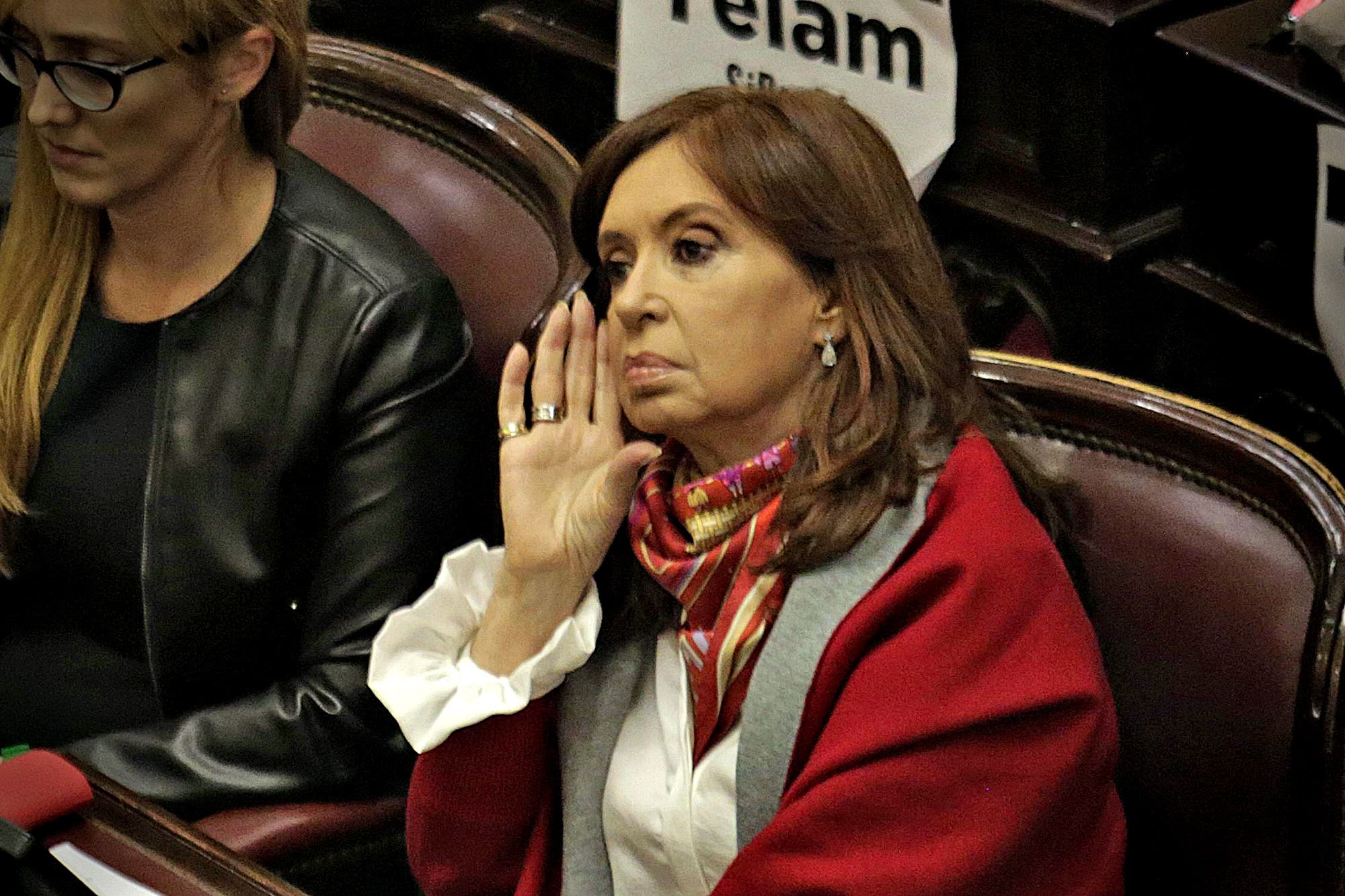 In the middle of the scandal


the scriptures of the bribes
and after the judge

the property of the former president


Cristina Kirchner
,
The Cornice He presented a report in which he accused a country of almost 27,000 meters that would not be declared and that also belonged to the Kirchner family.

It is a country in


El Calafate
of 26,479 square meters, located in the district called Zona de Chacras. The property is estimated at more than US $ 1,200,000, which the presidents have not declared before


AFIP
nor the Anti-Corruption Agency (OA).

The country is next to the


Los Sauces hotel
and, according to the program conducted by Luis Majul, Néstor and Cristina bought it and ignored it in their affidavits. La Quinta 10B (municipal departure A7-Q010-00B) is located at Almirante Guillermo Brown 1648 and the waterfront of Néstor Kirchner. It is a huge building that appears in the name of Cristina in the municipality of Calafate and in the succession of

Judge Bonadio fell during the week in the private homes of the Senator Union Ciudadana in Recoleta, Río Gallegos and El Calafate. In fact, in El Calafate a group of people were related to Kirchnerism
Attacked colleagues during the laying of the raids.