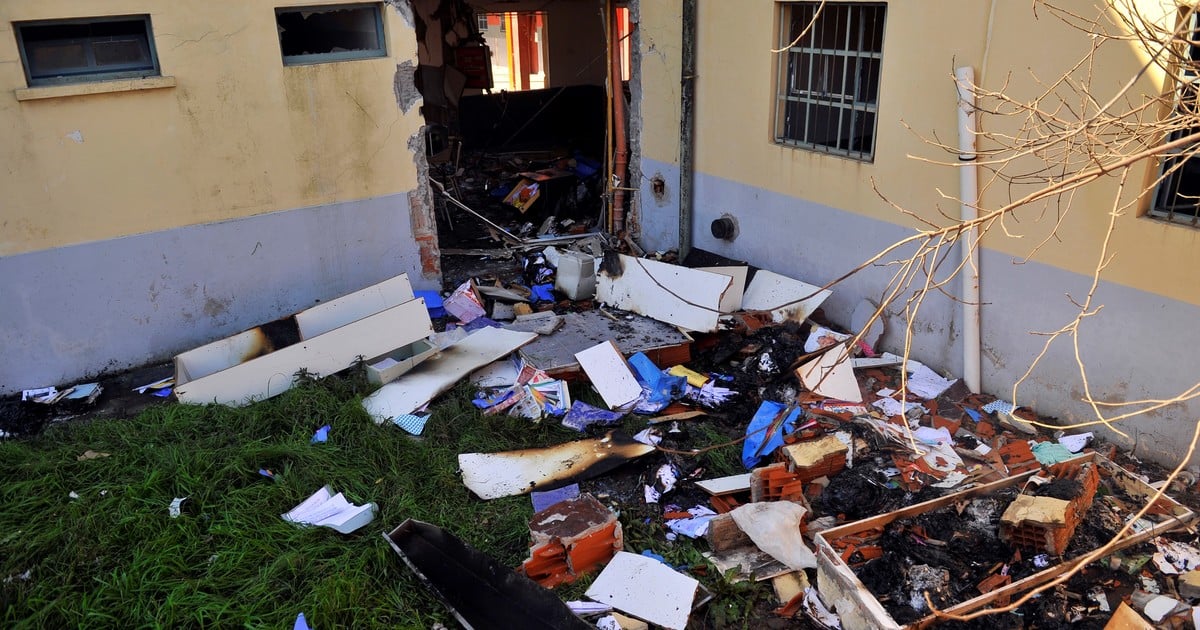 Fifteen days after the explosion at the 49th school of Moreno, with the tragic death toll, Justice carried this Friday to the former auditor of the school council of that party in Buenos Aires . Sebastián Nasif who held this position since October last year, when the agency intervened for alleged irregularities in the management of the funds.

Trout invoices, duplicate documentation and cases from suppliers that would not have detected the goods they would have collected. Criminal proceedings were initiated for these alleged actions .

Now, prosecutor Gabriela Urrutia demanded him the crime of "violation of his duties as public officer" and quoted him for asking for the next Tuesday.

Exactly a week ago, Nasif presented his resignation to the provincial director of Culture and Education, Gabriel Sánchez Zinny, and also complained that he had threats both he and his family

I had to file a criminal charge at the attorney general's office to ask for protection for my family because of the constant threats we received so much I love my wife and son, that's why I need my protect my family and I can not continue with the task entrusted to me, "he wrote in his resignation.

Chistian Ric was arrested for the same reason: obene, the gas man who had the facilities of the institute a day before the tragedy in which the deputy director Sandra Calamano (48) and the assistant teacher Rubén Rodríguez (45) died.

The gas inspector who inspected Moreno's school was arrested for aggravated manslaughter.

When he told the prosecutor, the professional said it was the day before the explosion to review the facilities. of gas from the school, which solved a loss that was in a stove and that made it believe that the problem was solved. "I thought everything was under control", said

Sources of the investigation Clarín that the man admitted that he had not checked the whole pipe and added that had suspended the registration . Moreover, he said his category is 3, which only serves to control housing and not for institutions.

The explosion of a gas leak occurred on Thursday, August 2, about 8 minutes before the students came in. Because of this fact, the teachers of the province and the city of Buenos Aires made a 24-hour strike.