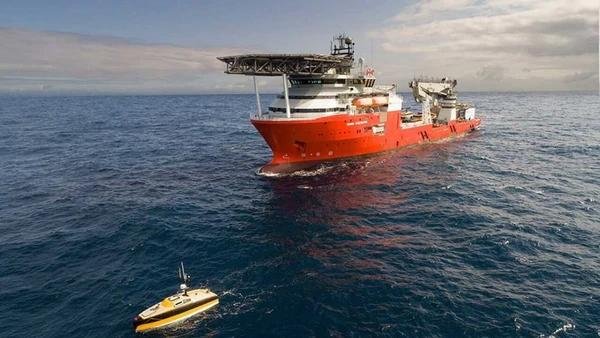 In order to search for the submarine ARA San Juan, which had disappeared on November 15, the company Ocean Infinity gave its approval to the four family members of the crew who will board the ship Seabed Constructor.

According to reports, three men and one woman will act as overseers of the operation, who will start in two weeks and have an estimated time between two and four months. The ship that is in charge of the operation has to be said, is already heading for Comodoro Rivadavia, where it would arrive between a week and 10 days. In particular, those who were chosen by the relatives of the San Juan to follow, Silvina Krawczyk (sister of the lieutenant of the ship Eliana Krawczyk, the only female crew of the submarine), Luis Tagliapietra (father of lieutenant of the ally Alejandro Tagliapietra), José Luis Castillo (brother of corporal Enrique Castillo) and Fernando Arjona (brother of corporal Alberto Arjona). Of the four, Arjona is the only one of the navy and between December and February he already participated in the investigation aboard two ships with violence. The company gave the approval to the 4 family members proposed by the family members of the ARA San Juan crew, after undergoing the rigorous tests to be admitted on board.