They left a one-and-a-half-year-old baby: I leave it behind because I am on the street 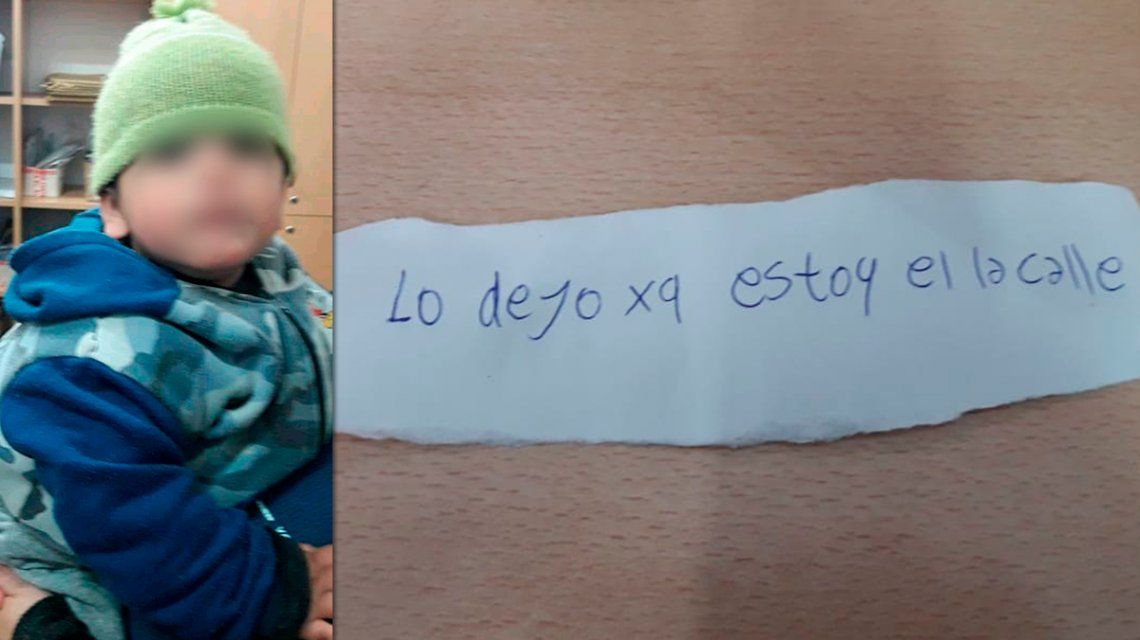 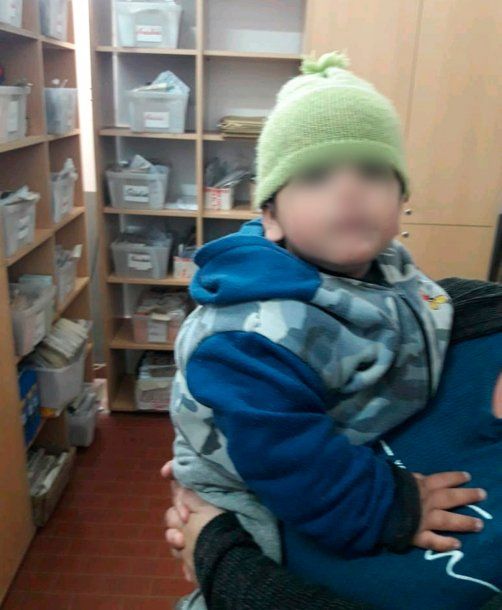 A neighbor found him on the street this Friday morning Capdevilla and Yamandú and reported to some troops who made a route tour through the neighborhood.

Captain Walter Ibarra and officer Johana Camacho stepped out of the patrol car and assisted the boy, who He was well packed, in the car and with that specific role. 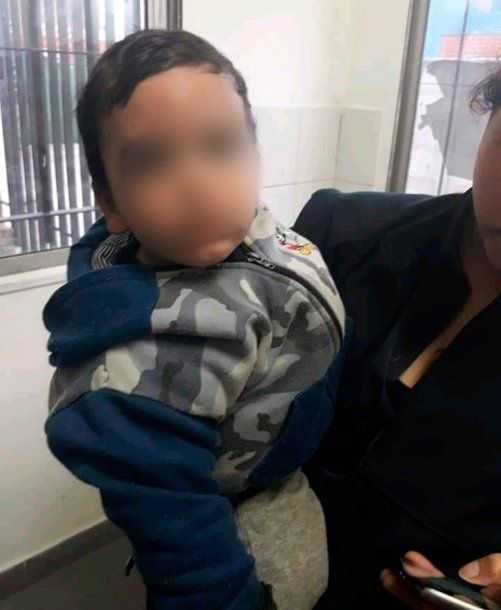 The police asked for an ambulance that quickly approached the place and checked whether the child was healthy. "The child is good and was assisted by the troops at the place where they found him and later at the police station"said one of the police chiefs in the area. Authorities of the police have ensured that it works to find the parents of the baby. The intervention intervenes UFI No. 4 of the legal department of Quilmes that opened a cause with the label "abandonment of person".