They offer a reward of $ 500,000 for those who input data from the fugitive Thomas 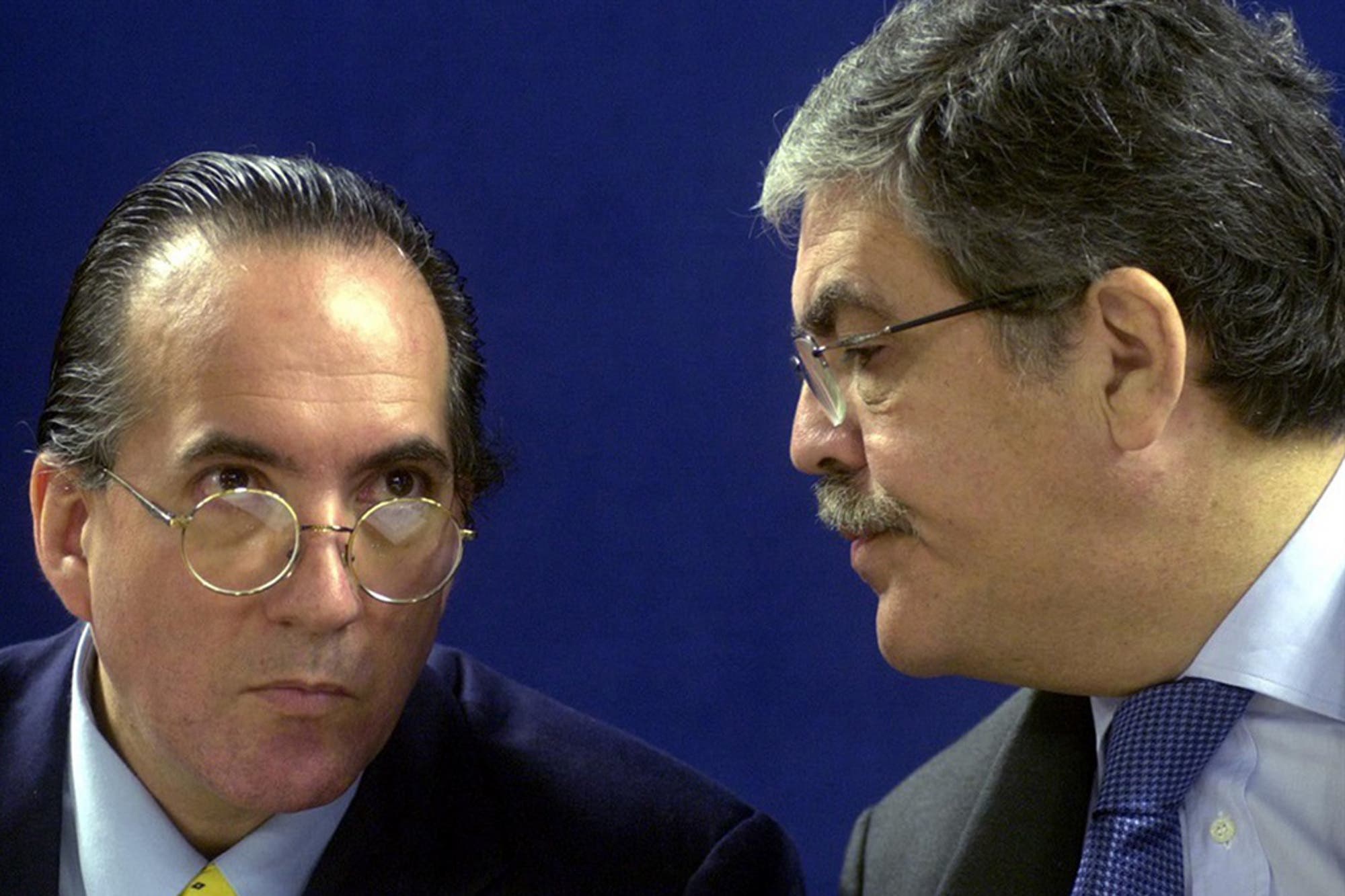 POSADAS.-
The search for Oscar Thomas, the only fugitive in the case of notebooks, was strengthened yesterday with the addition of a reward for providing information about his whereabouts.

The Minister of Security,


Patricia Bullrich
, confirmed that in the coming days the offer of $ 500,000 will be made official for those who provide reliable information about where the former director of the Yacyretá Binational Entity (EBY) is hiding.

In Misiones, his birthplace and hometown, speculations about Thomas do not stop reproducing every day that passes without the architect appearing in court

The latest version indicates that Thomas is in India, where he went deeper into a spiritual quest that he had already undertaken before the scandal of the notebooks broke out. Before it was speculated that he was in Paraguay, in his house opposite the river in the city of Candelaria, or even that he had committed suicide.

Thomas & Lawyer, José Manuel Ubeira, reiterated that his client did not appear in court before receiving the exemption from imprisonment.

"It is an injustice not to let everyone who has done so much good to everyone, they distort the concept of the exemption from imprisonment, so we will see if the camera withdraws and offers the possibility that someone declares freedom, without the pressure of the nefarious figure that signifies the loyalty granted, "Ubeira LA NACION said. Ubeira refers with his statements to the task of Thomas for Yacyretá, which included the realization of monumental works that transformed the city of Posadas and its surroundings.

The defendant of the former director of EBY said that the figure of the alleged accusation led leading businessmen and civil servants to say things that were not true to improve their procedural situation.

"Thomas tells me," I do not need to involve people falsely, simply because the things they say have not happened, "Ubeira said in radio reports. He added: "All this schedule will sooner or later fail, when all this comes to an oral test and things can not be justified or proved, many who have now benefited and have returned home will end up with a huge problem. . "

Meanwhile, in Misiones last Thursday, a request for communication in the legislature was approved, chaired by Carlos Rovira, to help distribute the arrest warrant. The political reading that many people do is that Rovira gave a blunt move to separate himself from the figure of the architect. It is necessary to remember that in 2003 Rovira brought Thomas to Yacyretá after an agreement with


Néstor Kirchner
. Thomas made his career in public service thanks to the sponsorship of Rovira, who first brought him to the municipality of Posadas, then to the provincial government and later to the ownership of the EBY.

"Missions will work together with the distribution of the arrest warrant, as long as Judge Bonadio asks for it and it is a request submitted to all provinces," said Rafael Pereyra Pigerl, provincial replacement for renovation, LA NACION.

"It is a gesture of the Renovation to detach itself from the figure of the architect," said Gustavo González, a radical legislator and one of the few figures of


Let's change
who dares to talk openly about the subject.

A fact to be reckoned with. According to the IECSA balance sheet of 2015, the ex-company of Ángelo Calcaterra, the president's cousin


Mauricio Macri
it was the one who had more contracts for the complementary works of Yacyretá in recent years and also invoiced a lot in other works in this province.

The balance includes works such as the maintenance of national route 14, the construction of provincial route 8 ($ 962 million) and provincial route 220 ($ 121 million), pavement in municipalities for the DPV ($ 43 million) and a bridge over the Acaraguá current ($ 66 million). To this we have to add the works for EBY that he has made in UTE with JCR SA. They are additional contracts.