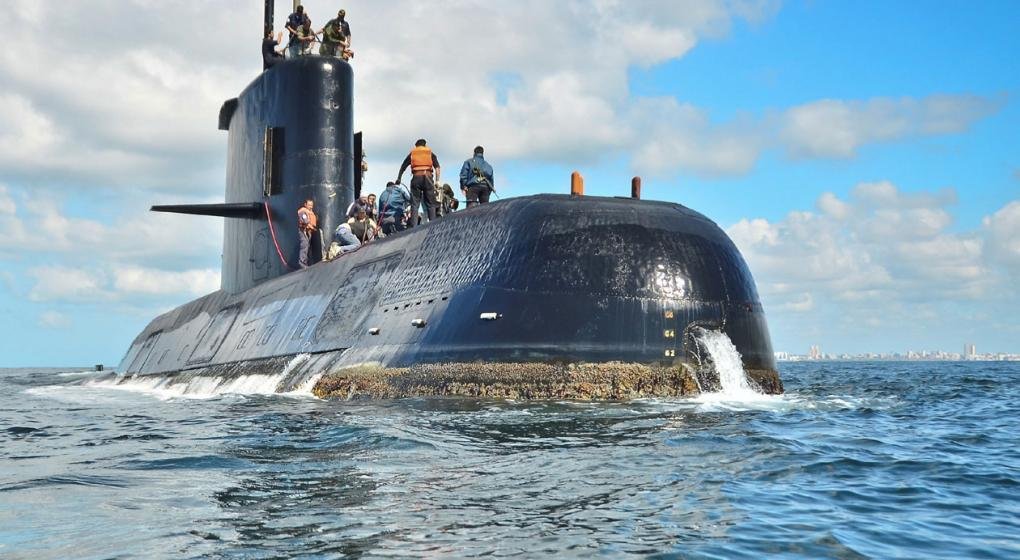 A ship of the Argentine navy prefecture is on its way to an area in the South Atlantic to see if punctual contact is possibly related to the ARA San Juan, missing with 44 crew members on board last November, reported reports from the Argentine navy yesterday.

The ship SB-15 Tango will search for the request of Judge Marta Yáñez, who is charged with investigating what happened to the submarine, which responded to the claim of one of the groups of relatives of the vanished army.

However, the navy was reminded that this contact was examined on that day and identified as "rocky bottom" by the submarine vehicle (ROV) of the Russian ship Panther, which carried out search efforts months ago.

The news caused dissatisfaction among another sector of family members, such as Luis Tagliapietra, lawyer of some of them and father of lieutenant Alejandro Tagliapietra's lieutenant, disappeared aboard the ARA San Juan: "This measure demonstrates different and not good things. The request was made out of ignorance about the cause and the nautical language, "he said.

"It's a media act, the judge gives more media attention," said the representative of a group of family members who marched last week to get the government back after nine months since the ship's disappearance.

The "Seabed Constructor", a ship of Ocean Infinity, the American company chosen by the state in August to continue the search, is already on its way to the port city of Comodoro Rivadavia after sailing from South Africa.

On the other hand, Admiral Gabriel González, former head of the Marinelok of Mar del Plata, said in the last hours that months ago, specifically last November, he left his office "because the family members of the crew were not told the truth. ARA San Juan ".

As part of his statement in the Olivia Caleta Court, González said that "one day, former Chief Marcelo Srur and Defense Minister Oscar Aguad arrived and told them they had discovered seven calls from the submarine, but that was not true. were happy, but I tried to calm them down because I knew the reality. & # 39;