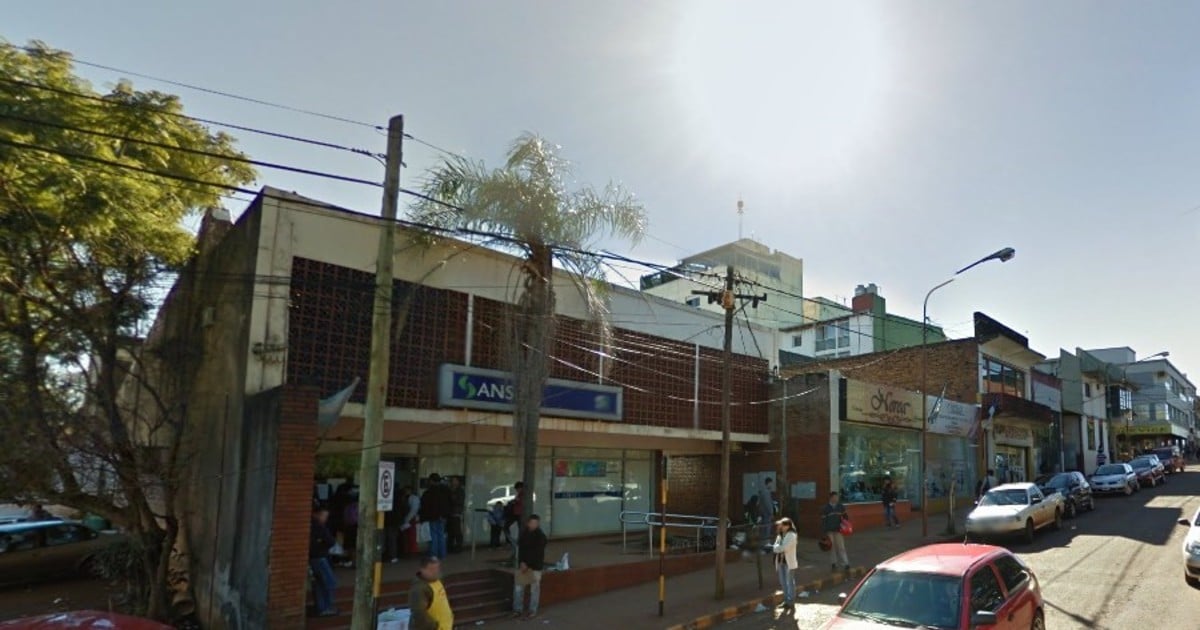 A couple from Buenos Aires were arrested in the mission city of Oberá then pretended to consider a newborn baby suitable. The husband tried to register the child as his biological daughter, but the maneuver was detected in time by hospital staff, who intervened in court.

On Friday, a young 19-year-old girl gave birth to her daughter in the Samic hospital in Oberá. The warning lights came on when he appeared on the scene a couple with an accent from Buenos Aires, who drew the attention of doctors and nurses.

Presumptions increased when the man, 49 years old, tried to register the newborn as his, in collaboration with the young mother.

The couple, from the city of San Miguel in Buenos Aires, was arrested in one of the courses of motherhood from the hospital. In their possession they had different bags, one with clothes for a newborn baby.

For the police they said that the day before they had come by bus to Oberá and that they were not staying anywhere. They were found in their power two tickets for Retirobut with an open date.

The man, aged 49, and his partner, 33, said they were planning to travel with the baby once they had completed the registration process.

On the orders of the Horacio Alarcón judge, the mobile phones of the residents of Buenos Aires were kidnapped and also those of the biological mother. In those devices, fluid contact between them was found via WhatsApp. Moreover, they would have found it messages exchanged through the social network Facebook.

Sources related to the procedure did not reveal the identity of those involved, but they were detained and accused of the crimes of subtract from a minor and identity suppression, both provisionally.

The man said he was unemployed and is now trying to determine the police and judiciary whether he is really drinking had as a destination another family from Buenos Aires.

In addition to the police and judiciary, agents from the department of children, family and women of the municipality of Oberá intervened.

The young mother was admitted to hospital and next week Judge Alarcón he will decide whether he also attributes it to the case.