Two wounded while falling through the elevator shaft of a hospital 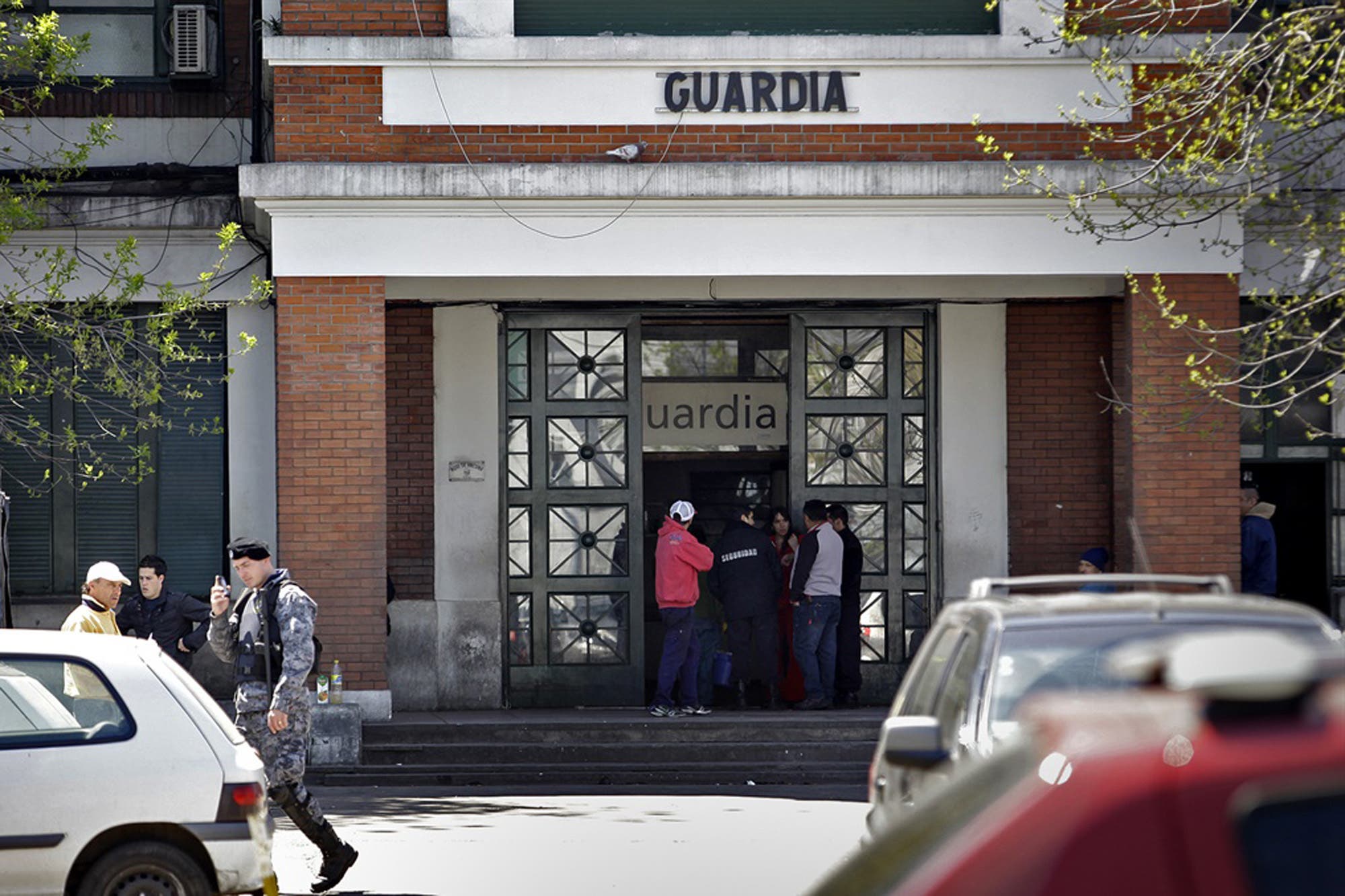 A patient who was recently operated and the stretcher who brought him to the room
They fell through the hole of one of the elevators of the hospital Interzonal de Agudos Evita in Lanús. The stretcher was back to the doors when they opened and the elevator car was at least two floors below. The patient, aged 37, suffered the most severe injuries and remains in intensive care while the stretcher will be in observation for 24 hours due to trauma.

"The patient is stable", they indicated.
LA NACION yesterday afternoon from the Ministry of Health of the province of Buenos Aires. The young man had gone to the Evita hospital for an operation of the heel bone in the heel of the foot, as it was known. During the transfer from the operating room to the room, the incident happened with the elevator. When the door opened, the stretcher on his back could not notice that the cabin was not and both fell through the opening on three floors. Due to the weight and the force of the fall, the elevator would have provided another floor. Then the men were assisted and the incident reported. Law No. 3 Prosecutor of Lanús investigates the cause of the failure of the elevator.

The stretcher suffered injuries, cuts in one of the legs and dislocation of a shoulder, so it was decided to remain under surveillance for 24 hours.

Instead, the patient had the most severe injuries and had to undergo a back operation of the foot. In the fall, the fracture of at least four ribs caused a pneumothorax that could be drained. He also suffered a heavy blow to the head and the rupture of two vertebrae, which, on the basis of later evaluations, found that they had not affected mobility or sensitivity.

"The patient remains intubated, stable, in intensive therapy, and the general state of health, the recovery prognosis of multiple traumas is good," they said in the consultation of
LA NACION . The evaluation included a full-body imaging study to determine the extent of the injuries suffered by the patient. The images were allowed, as specified, to exclude brain damage.

Marta Márquez, from the Association of Health Professionals of the province of Buenos Aires (Cicop), told the local media that the stretcher had fallen on the patient, because of the greater severity of the injuries.