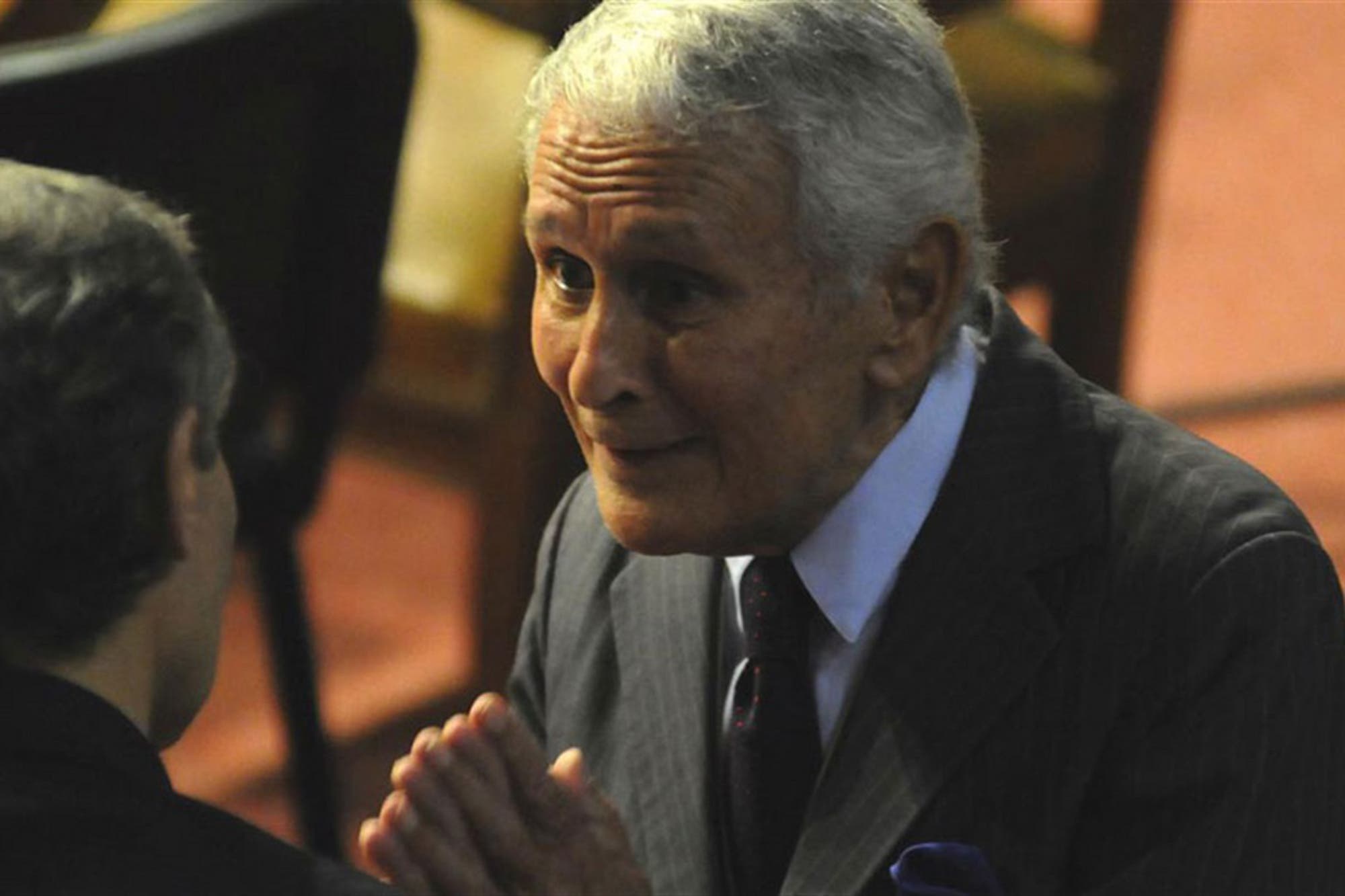 The ex-commissioner of the Buenos Aires police Miguel Etchecolatz, convicted by the judge for multiple crimes of humanity, requested by means of a letter to return to be included as a retired agent for the force of which he was a member and of which he was acquitted last year.

The Ministry of Security of the province of Buenos Aires, where Cristian Ritondo is in charge, rejected the request of Etchecolatz, 89, who is being held in the Ezeiza prison.

In the year 2017 we made the decision to release Miguel Etchecolatz. in
@SeguridadProv We have received your request to return to the police of the province, the request has already been rejected. & – Cristian Ritondo (@cristianritondo)
August 26, 2018

Etchecolatz was head of the investigation into the police of the province of Buenos Aires during the last military dictatorship, under the custody of the repressor Ramón Camps. With the arrival of democracy, Etchecolatz was brought to justice and found guilty of multiple crimes against humanity.

Nevertheless, Etchecolatz continued on the payroll of the police in the province, as if he were retired. When this was discovered, on 8 August 2017, the Ministry of Justice of Buenos Aires fired him violently.

As a result of his expulsion, Etchecolatz submitted a request to the court to be reinstated in the institution, in view of his exoneration being null and void, because according to the letter, the measure is a violation of the right of defense and a fair trial. ; forms.

The request of the ex-registrar was rejected by the Ministry of Justice of Buenos Aires. "We made the decision to release Miguel Etchecolatz in the year 2017. In Provincial Security we received his request to return to the provincial police, the request was already rejected," Ritondo wrote in his Twitter account.

Etchecolatz acquitted the third commissioner-general during the current management of Ritondo at the head of the Ministry of Security of Buenos Aires. The others are Carlos "el Oso" García and Marcelo Di Pasqua.