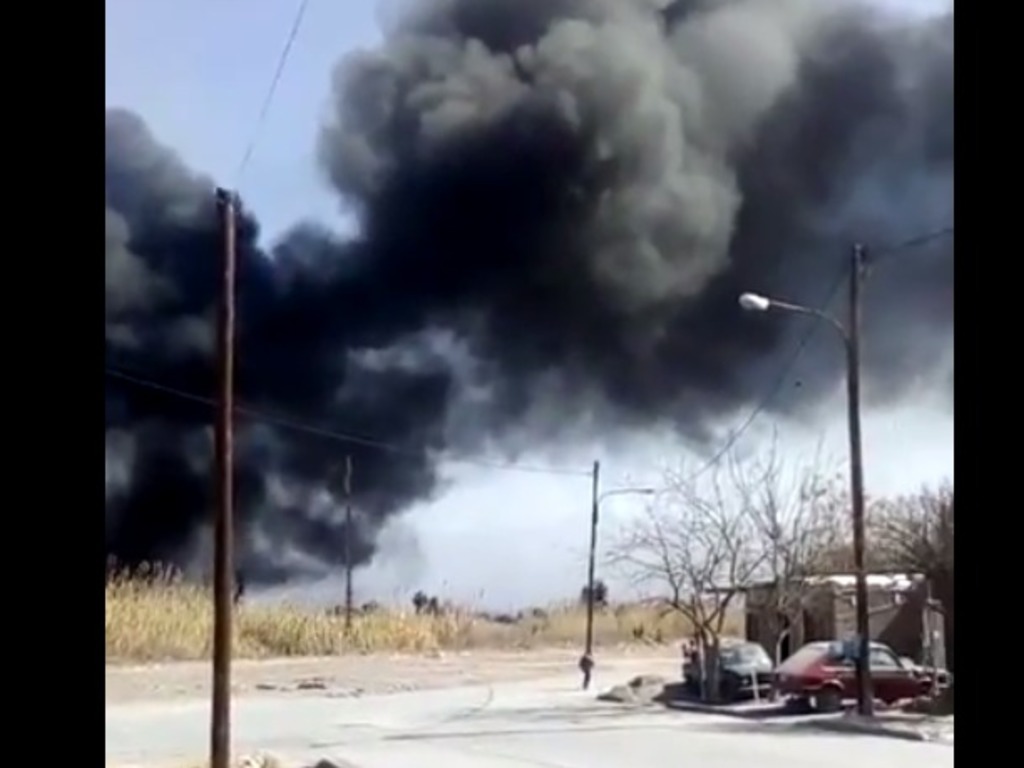 A fire broke out on Thursday afternoon in a chacarita of the Las Heras department. Apparently the flames have become uncontrollable and the authorities are considering evacuating nearby houses.

A reader has sent a video to The sun of the wreck that develops in a house located in calle Álvarez Condarco and Matheu, near El Plumerillo, near the Gabrielli airport.

Firefighters, police officers and city staff work in the area. The illustrations show a thick smoke column that comes from the area where the fire occurred.

According to witnesses, there is anger from the neighbors with the firefighters who came to the site because they no longer had water to control the fire.