Video: neighbors lynched a thief with the help of police 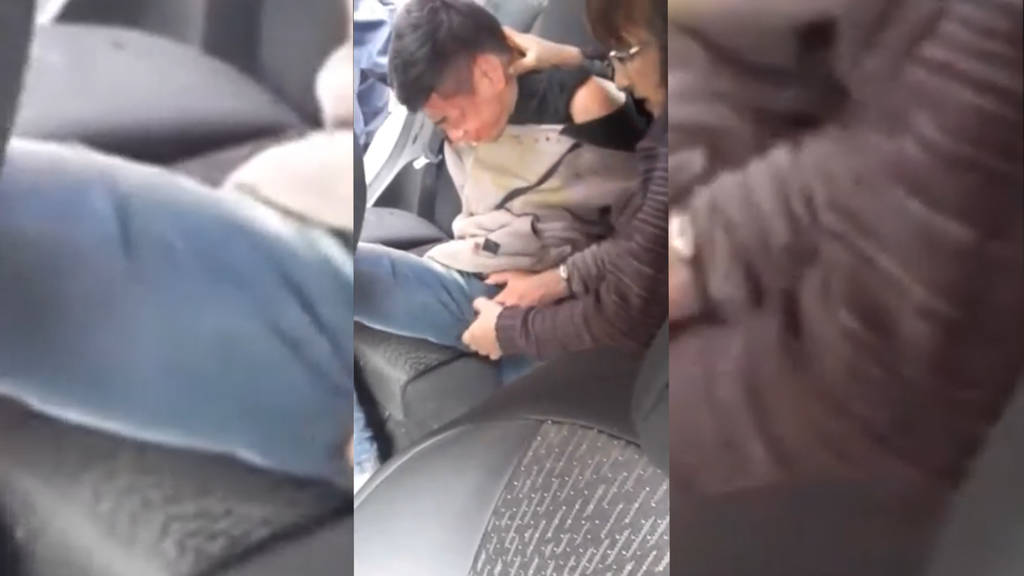 Buren van Tucumán hit with banging, kicking, scratching and even hitting the genitals a thrown thief who had stolen a mobile phone.

The episode took place in the capital of Tucumán, and the video with the lynching went viral within a few hours after registration . One of the peculiarities of the fact was that the young man was fascinated and can be seen in the video as the Tucumán police allowing the hitting. ]

At the beginning of the video you can see how the young man is already bloodied. The most angry is the mother of the young man who had attacked them.

View the full video. Warning: images can damage the sensitivity.