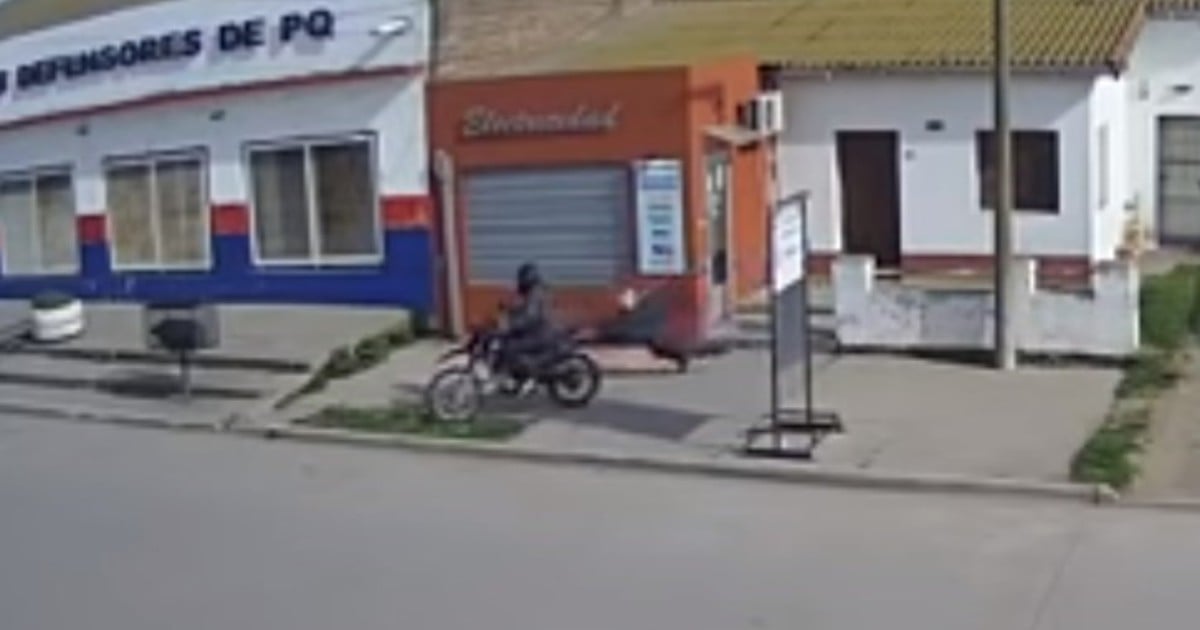 The engine surprised a woman, who walked quietly on the sidewalk. He chose her, studied her, waited for her, and forcibly seized her wallet. The woman hit the ground very hard and the criminal escaped with his booty.

The violent episode took place in the city of Quequén in Buenos Aires, Necochea. and the 81-year-old victim was on the sidewalk without reaction. Immediately a group of neighbors tried to help her and the retired woman was rushed to a local hospital.

The theft took place on Friday, August 17, was recorded by a security camera and happened on 571 street between 530 and 532. The woman restores to the satisfaction of the received strokes.

The grandmother fell violently against the path and stayed behind without reaction. It was assisted by the neighbors.