What does "macriperonismo" consist of? 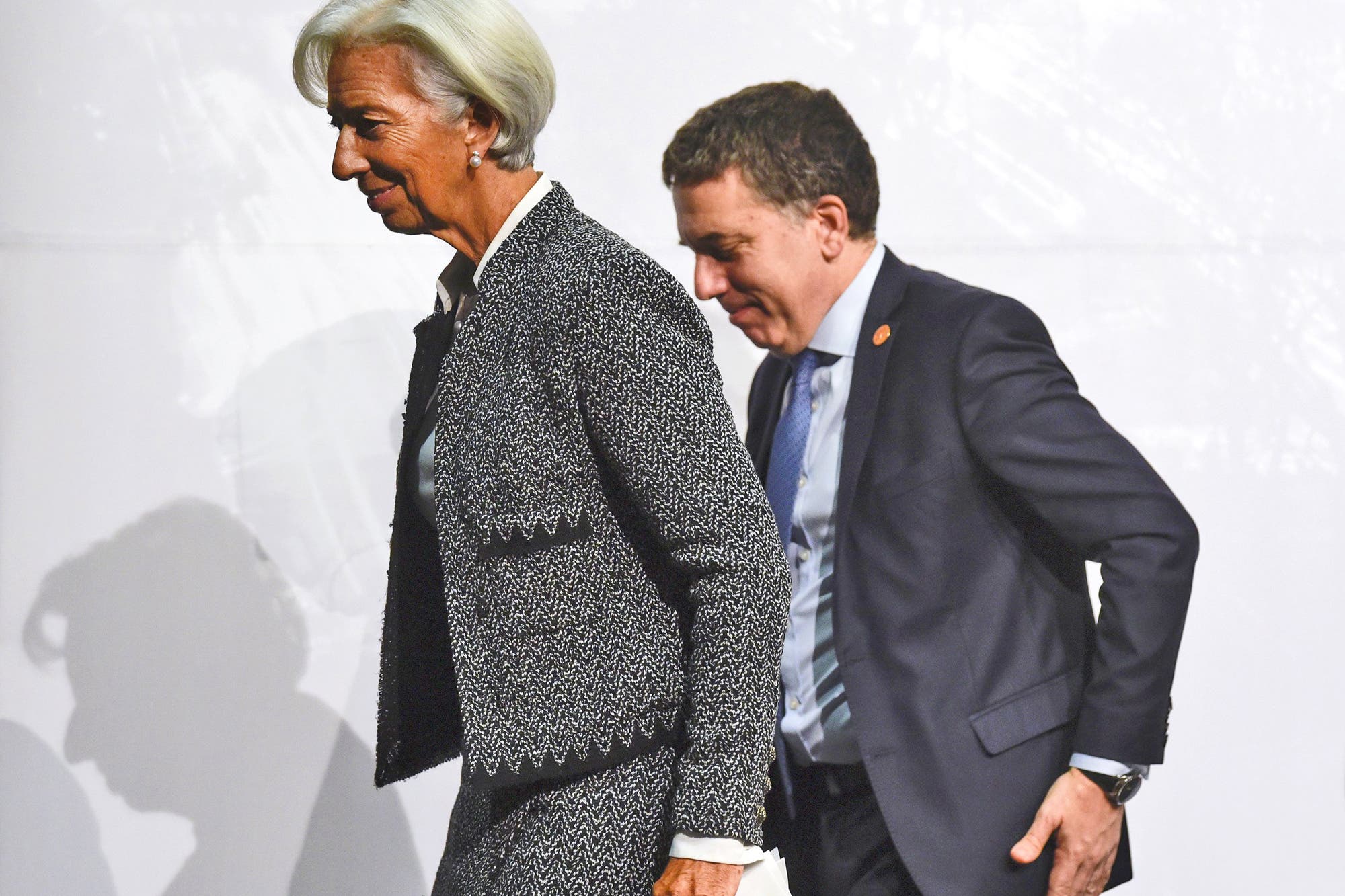 Then the most important concepts are: