With a majority for the government, Bertuzzi's entry to the Federal Chamber was approved 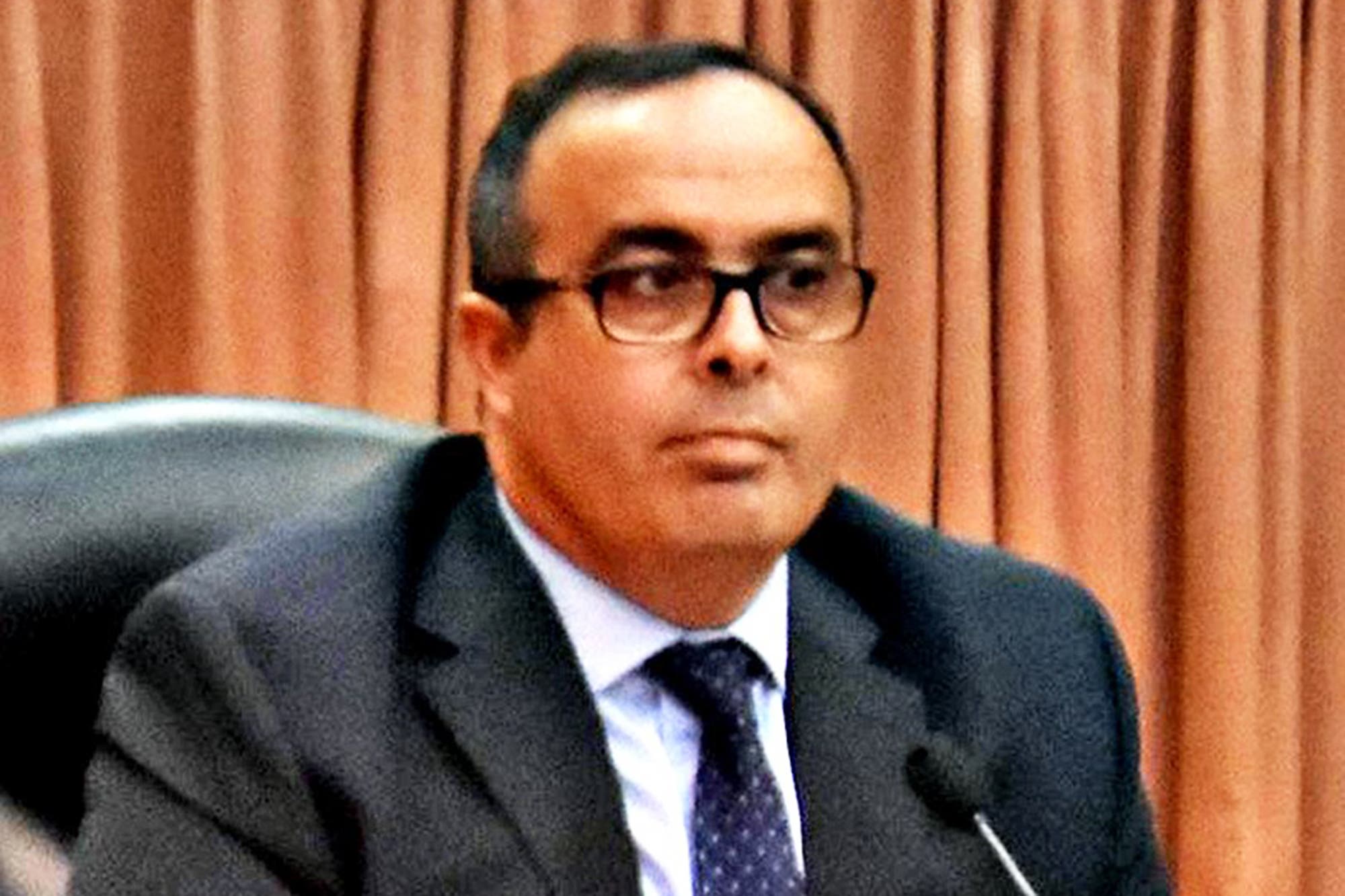 
Council of magistracy
, with an official majority, dealt with an important vacancy. Moved to
Pablo Bertuzzi, judge of an oral tribunal, at the federal chamber of the capital, which intervenes in the


causes of corruption
and controls the most important decisions of the judges of Comodoro Py.

The two lawyers, the Peronist senator Rodolfo Urtubey, the academic Jorge Candis and one of the judges, Leónidas Moldes, voted for the transfer, in addition to the oficialismo. In contrast, Peronist Mario Pais and judges Luis Cabral and Gabriela Vázquez, who claimed that the vacancy was covered by a match.

The strongest opposition to the appointment came from the Kirchner Rodolfo Tailhade, who did not participate in the vote. In the debate in the selection committee it had been said that it was "embarrassing" the transfer that the requirements had not been met and that this vacancy had to be added to the tender that was pending for the same chamber.

Bertuzzi now goes to room I in the place left by Jorge Ballestero, who resigned when the Council acted against him after he had arranged the release of Cristóbal López with his then colleague Eduardo Farah.

The federal chamber of Buenos Aires, which reviews the actions of the twelve courts of Comodoro Py, has only two chambers, each with three judges. Room I, one of the most popular cases of the key words of the bribe, is completely new: it will be integrated with Bertuzzi, Leopoldo Bruglia (also transferred in April this year) and Mariano Llorens, appointed three months ago by contest. Chamber II has only one judge: Martín Irurzun, the president of the court. From close bond with


Ricardo Lorenzetti
and the proximity to radicalism, Irurzun is the author of the doctrine in which many of the preventive prisons were supported against Kirchnerian officials.

The other two positions in the room remain empty. "They are being challenged, that's it," he said.
THE NATION an official who works in the government's legal policy, who swears that it will no longer promote transfers.

In the Justice there were conflicting opinions about the ease of Bertuzzi's movement. The federal chamber itself had officially opposed it. The resistance was led by Irurzun, who had the support of the newly appointed Llorens. Bruglia, until recently Bertuzzi & # 39; s friend of the federal mondhof nr. 4, had agreed to his landing.

In the Council was the judge who opposed the debate, Cabral. He praised Bertuzzi, but said that he was against his appointment for "matters of opportunity, merit and convenience." According to Cabral, it is "not convenient to integrate a camera with multiple transfers".

However, the deputy Pablo Tonelli (Pro) and the representative of the executive in the Council, Juan Mahiques, stated that Bertuzzi fulfilled all the requirements for the federal chamber, that the vacancy was not disputed and that the chamber of cassation, maximum criminal judge, had found no objections to his appointment.

During the plenary session, the Council also approved other transfers, such as those of ex-Fama, a judge in the vicinity of the judiciary of Kirchner Javier Fernández, a man of trust, in turn, of Antonio Stiuso. After the situation of weakness in which he remained after he released Cristóbal López, Farah agreed to an exit with the government, which did not want him in the room, and requested the transfer to an economic court, but that was not the final destination. who I strove for The Council has moved it to the Federal Chamber of San Martín.

The Council of the Magistracy also approved the transfer, in Jujuy, of Esteban Hansen, who had been appointed federal judge of Libertador General San Martín (a court never qualified) and wanted to go to Federal Court No. 1 of the capital from Jujuy. According to government sources, the radicals promoted this transfer. The governor of Jujuy is the radical Gerardo Morales. Federal court number 1 is the only one with electoral competence in the province.

Pablo Bertuzzi was in court at the age of 18 when he studied Law at the UCA, where he was received in 1994. At the age of 48, born in Lomas de Zamora, he did the whole career in court, where everyone knows him as Cacho. It started in Federal Court No. 3, where he was a student of former judge Néstor Blondi. He was secretary of the federal court of Carlos Branca, subject to deposition and subsequently acquitted. He was promoted to judge in the federal mondhof nr. 4, where he sentenced Bignone in the Vesuvius case. In 2009 he was appointed Federal Court No. 1 of La Plata. He integrated the body that condemned Menem for bonuses. Without being politically registered, he is known for his low profile and balance. In his 2015 statement, he said he owned a Toyota Corolla (2014), a savings of $ 1,300,000 and a $ 135,000 mortgage loan.