The take-off of the Russian Soyuz spacecraft seen from space

argentina November 26, 2018 ARGENTINA, SCITECH Comments Off on The take-off of the Russian Soyuz spacecraft seen from space 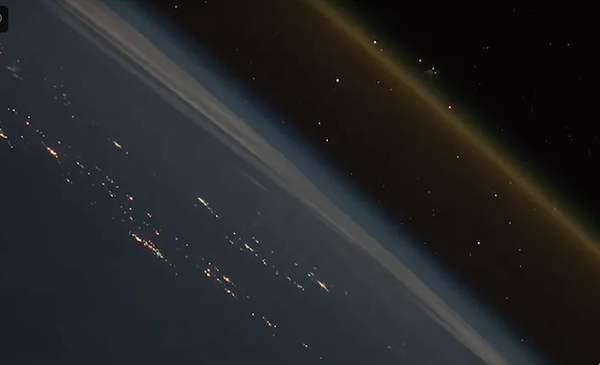 A little over a week ago, Alexander Gerst, the German astronaut of the European Space Agency (ESA), recorded a video to show what a rocket launch looks like from the international space station ISS.

The video, which looks like a scene from a movie, is recorded from the Cupola module. As you can see, it shows the Russian Soyud rocket launched from the Baikonur cosmodrome in Kazakhstan with the freighter Progress MS-10 with 2,564 kilograms of supplies to the ISS, including food, fuel, oxygen and water.

The video that the astronaut has made is one timpelapse 15 minutes, the speed of which was increased between 8 and 16 times compared to the normal speed. It resulted in a video of about one minute, in which you can see how the rocket is launched and the different phases of separation.

The European Space Agency highlighted the following events in the video:

The next launch from the Cosmodrome will bring a crew of three astronauts to the ISS on December 3 this year.