When will AirPods 2 be launched?

argentina November 13, 2018 ARGENTINA, SCITECH Comments Off on When will AirPods 2 be launched? 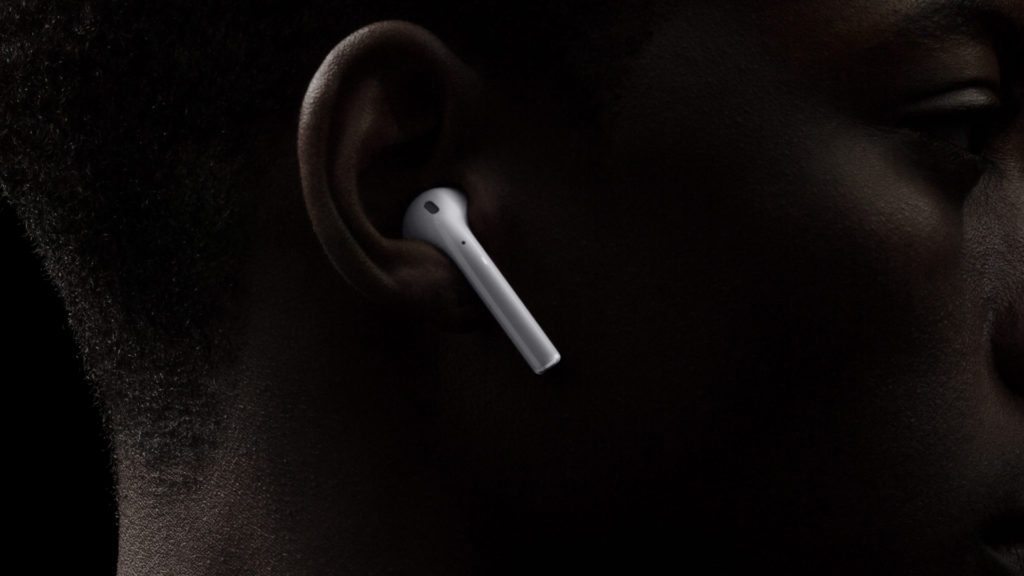 Although the ratings are not the best sound, Apple has been very successful with the first Bluetooth headset with its brand, which is easily recognizable by its white color and specific shape.

Several reports speak of a second generation of them and are apparently recently certified for bluetooth, something that usually happens when the launch is upcoming.

But neither at the iPhone event nor at the iPad event did they show up and some were disappointed that this did not happen.

However, Ice Universe once again assured that the AirPods 2 will be announced safely this year, and for the little time left, it is estimated that it will be ready for the Christmas sale before the end of the month.

If that is the case, we can not expect great aesthetic changes, but improvements such as water resistance, longer battery life and Siri are always active.

If we are planning to buy some AirPods, it may be a good idea to wait a few days to see if the second generation launch has been confirmed.