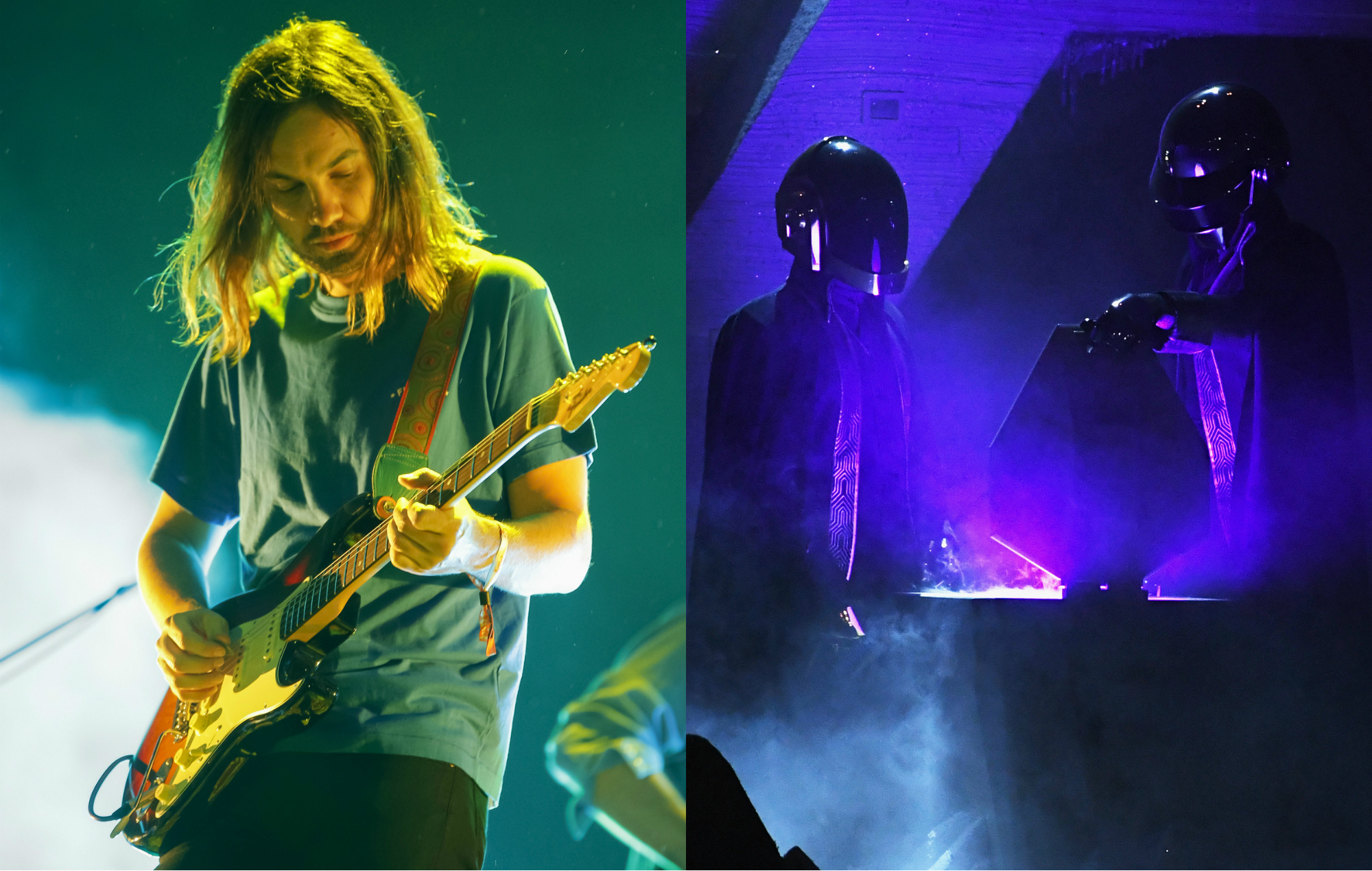 Away from Tame Impala, however, the musician has recently worked on a number of high-profile collaborations. He contributed to the & # 39; ye & # 39; from Kanye West, received a diploma of composer and lyricist on Travis Scott & # 39; s & # 39; Astroworld & # 39; and worked with Mark Ronson and SZA. Earlier this year, Arctic Monkeys & Alex Turner and Dua Lipa also said that they want to join forces with Parker.

Now the Australian songwriter and producer has discussed with whom he hopes to work together in the future. Asked by Billboard with whom he would like to work, Parker said: "Kanye was the number one place there – he had been the answer to that question for a long time."

After he had said that this wish was now "ticked off", Parker named Daft Punk. "I keep them absolutely legendary," he said about the French duo. "They are so god-like to me, but I do not even know what I would do or how I would do it with them."

Joint projects aside, Parker also said that Tame Impala is still his "absolute thing". "That's me in the first place," he added. "And I do not want to make a job out of the magic of doing collaborations and things like that."