A promising remedy for acute leukemia can be within reach 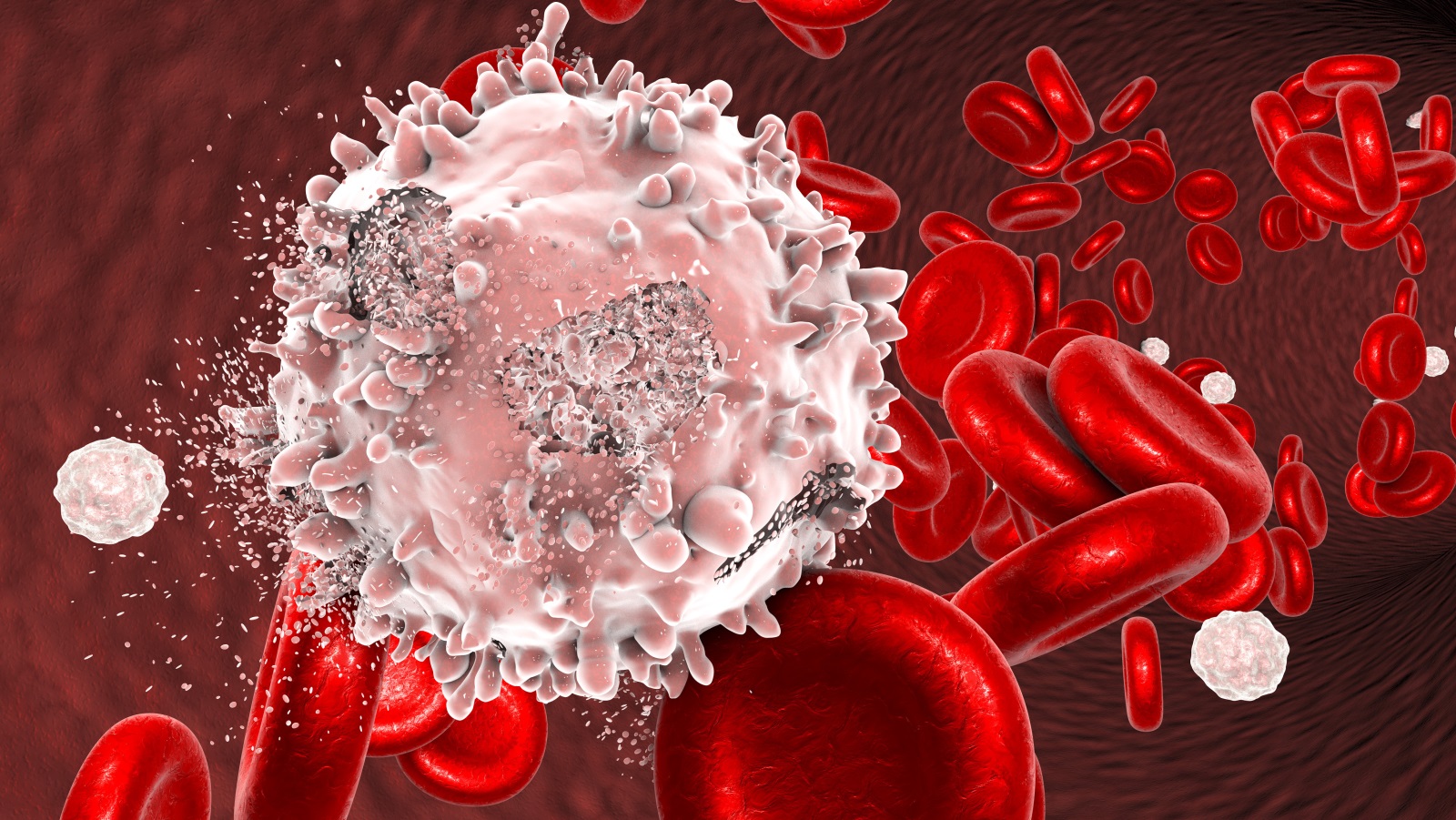 Prof. dr. Yinon Ben-Neriah and his research team at the Faculty of Medicine at the Hebrew University of Jerusalem have developed a new biological drug with a cure rate of 50 percent for laboratory mice with acute myeloid leukemia – one of the most aggressive cancers.

"We were thrilled to see such dramatic change even after just a single dose of the new drug, and almost all leukemia signs of the laboratory mice disappeared overnight," Ben-Neriah said.

Published last week in the scientific journal Cell, the study is especially important because treatments for leukemia in the past 40 years have not made much progress.

Acute leukemia is described by the National Cancer Institute of the US as "a rapidly progressing cancer that begins in blood-forming tissue such as the bone marrow and causes large numbers of white blood cells to be produced and enter the bloodstream." Leukemia can affect red blood cells, white blood cells or platelets.

A large number of varied proteins are produced in the abnormal leukemia blood cells. They work together to give the cancer cells the ability to grow quickly and overcome the chemotherapy attack.

Until now, most biological cancer medicines used to treat leukemia only target individual leukemic cell proteins. However, during treatments with "targeted therapy", leukemic cells quickly activate their other proteins to block the drug. The result is drug-resistant leukemia cells that quickly grow again and renew the disease.

In contrast to this ineffective approach, the new drug developed by Ben-Neriah and his team functions as a cluster bomb. It attacks several leukemic proteins at the same time, making it difficult for the leukemic cells to activate other proteins that can circumvent the therapy.

In addition, this drug accomplishes the work of three or four separate drugs with a single molecule. If it were to be used in humans, one of its potential benefits would be to reduce the number of different drugs – each with its own side effects – to which cancer patients should be exposed.

The other promising aspect of this new drug is its ability to eradicate stem cells from leukemia. This has long been the major challenge in the treatment of cancer and one of the main reasons why scientists have been unable to cure acute leukemia.

The American company BioTheryX recently bought the rights to this promising drug from Yissum, the technology transfer company of the Hebrew University. In collaboration with Ben-Neriah's research team, the company applies FDA approval for Phase I human clinical studies.