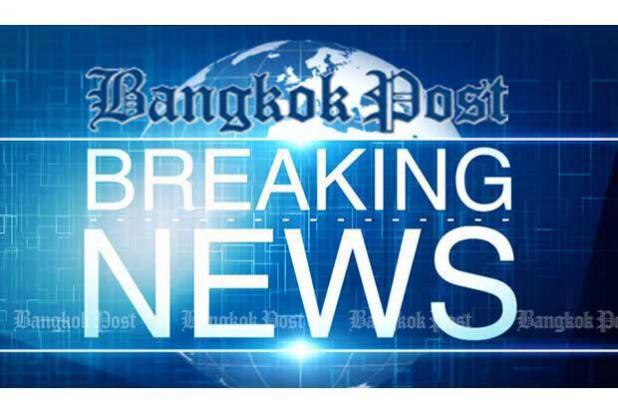 Her Majesty Queen Sirikit was admitted to the Chulalongkorn hospital after getting fever and cough. Her flu has been determined, reports the Royal Household Bureau.

In a statement dated August 19, the agency said that the queen had been found feverish, with regular coughing, on Sunday morning. Tests diagnosed influenza and she was administered medication.

The general situation has improved since the treatment of the Queen. The fever has decreased, she coughs less often and has a good appetite.

Doctors have asked her to stay in the hospital until she is completely recovered, according to the bureau.

diagnose : to find out what physical or mental problem someone has by examining it – วินิจฉัย, ตรวจ โรค

feverish : fever disorder (a medical condition where a person has a higher temperature than normal) –

influenza (noun): flu, a contagious disease such as a very bad cold, which causes fever, pain and weakness – ไข้หวัดใหญ่