Study sheds light on how cholera became a human pathogen 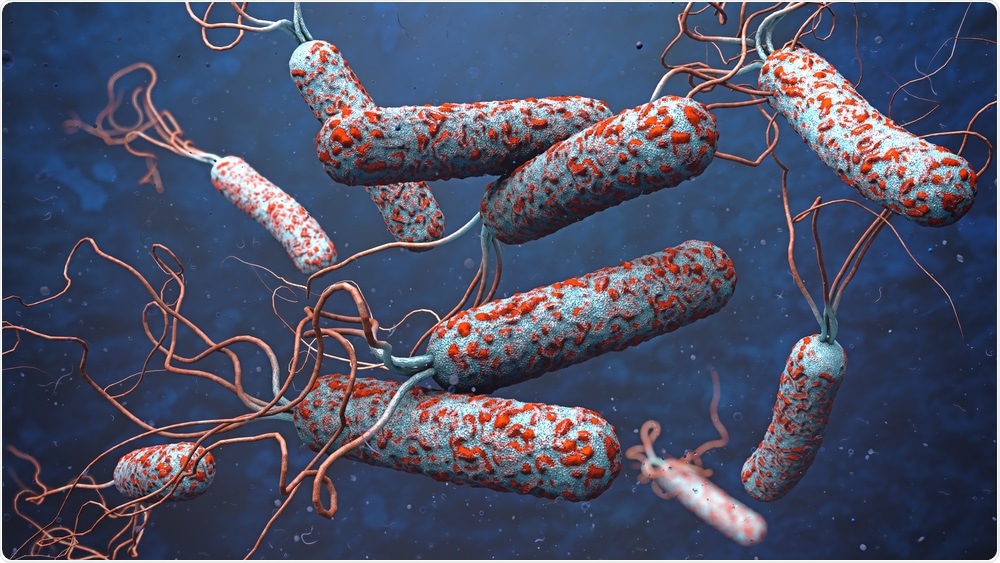 Researchers at the Ecole Polytechnique Fédérale De Lausanne have shed light on the way in which Vibrio cholerae, the bacterium that causes cholera, may have become an important human pathogen. The bacterium, which often occurs in aquatic environments such as ponds, rivers and oceans, has developed a strong ability to grow, survive and sometimes pass on to humans.

One of the ways in which the bacterium defends itself against predatory amoebae in the aquatic environment is to "lift" them and hide in them.

In this new study, Melanie Blokesch and colleagues have described the molecular mechanisms used by V. cholerae to colonize these amoebas.

More specifically, the study showed that V. cholerae has certain functions that make it possible to replicate in the pathogen and ultimately to escape.

Some of these characteristics, including motility and extracellular enzymes, are considered small virulence factors, because they also contribute to the human disease.

The study suggests that the aquatic environment allows V. cholerae to acquire virulence and that the adaptation of the pathogen to amoebal predators may have played a role in its emergence as a major human pathogen.

We are very excited about these new data because they support the hypothesis that predatory pressure can choose specific functions that can play a dual role – in the environment and within infected people. "

She also emphasizes how important the funding of ERC (StG & CoG) has been for the research, since analyzing the lifestyle of the pathogen's environment is not typical of regular pathogenesis research.

This news item was originally published on the EPFL website as a press release.