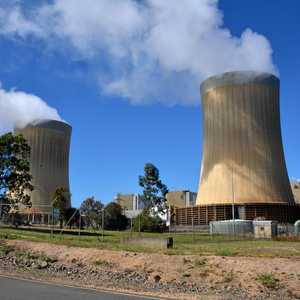 MEMBER for Maranoa, David Littleproud has called on the Queensland government to refurbish Tarong Power Station.

He said upgrades would keep hundreds of South Burnett employees longer in employment.

The Tarong power plant, 45 km outside of Kingaroy, has been in operation since the early 1980s.

Mr Littleproud said that the coal-fired power plant was already far too late for renovation.

"The Queensland government could do with the coal-fired power station of 1400 megawatts near Kingaroy," he said.

"This could keep steerable baseloading power in the net and also keep hundreds of South Burnett employees in jobs longer."

Mr. Littleproud said that the renovations would bring many benefits for the community.

"The station said it has enough coal until 2030, but the Queensland government can support South Burnett jobs and extend its life while making it more environmentally friendly," he said.

"Queensland Labor needs to think about jobs and the energy network, this is a simple way to help Queenslanders and the South Burnett."