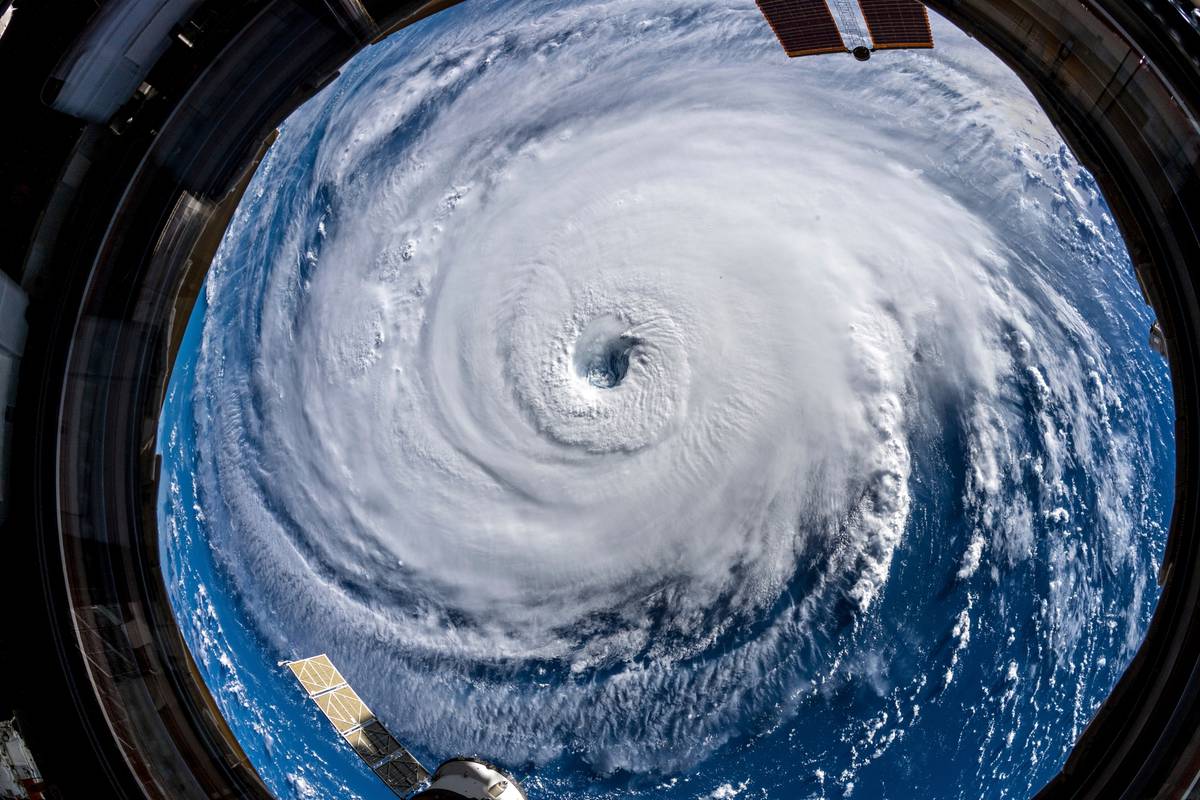 The recent statement by the Parliamentary Commissioner for the Environment, Simon Upton, on methane emissions from livestock, contradicts experimental data.

Computer climate models are only accurate if all significant variables are recorded simultaneously. Leave one behind or calculate its effects and model predictions will not be right – no better than a guess and insufficient for the policy.

The most important elements of the global weather system are reasonably well identified, but the extent of many effects is poorly understood. For example, the international panel on climate change does not know whether increased cloudiness, predicted to be caused by global warming, would lead to further warming or cooling.

Global clouds have been studied for many years, but the latest report from the IPCC (AR5, 2013) admits that it does not know if it expands or shrinks, which means it can not say which warming – if any – could cause our emissions . cause.

The factors involved in the weather are numerous and their interactions chaotic. Almost three-quarters of the surface of our planet is covered with oceans and lakes and two-thirds of the land and the sea is covered with clouds at all times. Slightly more than half of the sun's energy reaches the Earth's surface, with its re-radiation back from land and water, very important in warming the atmosphere, and there are many more mechanisms involved. The enormous mixing effects of winds, storms and rain, ocean waves and currents and the creation and distribution of clouds must be included in climate models. If this is not the case, predictions are incorrect.

Evaporation at sea level and condensation of water vapor in clouds are important. Clouds can accelerate rain or snow, allowing the atmosphere, the land and the ocean to cool off further. Gaps in these knowledge areas ensured that all 102 CMIP-5 climate models on which the IPCC was based could not predict the recent global temperatures, which were essentially constant for two decades, despite the fact that carbon dioxide at that time increased by 9 percent.

Conduction is another mechanism for energy transfer between atmospheric molecules, water and land. Radiant energy that is absorbed by greenhouse gases (GHG) increases their speed (they become warmer), so when they collide with other molecules, even non-greenhouse gases nitrogen, oxygen and argon, they give off heat to them and heat the atmosphere.

Two factors stand out in the calculation of the transfer of atmospheric energy: the level of a greenhouse in the air and the amount of electromagnetic energy that it absorbs at different frequencies.

So the Commissioner is wrong when he says: "The three most important greenhouse gases are carbon dioxide, methane and nitrogen oxide." Neither CO2, at 406 parts per million, nor methane at 1.8 ppm, can dominate because their concentrations are insignificant. At 10,000 ppm, water vapor both overcomes. Comparing methane with water vapor is comparable to pushing a mouse against an elephant. Water vapor is 25 times more abundant than carbon dioxide and 5000 times more abundant than methane.

Only methane research does not reveal what happens in the atmosphere. The following statements from the Commissioner's report are quoted and my comments are followed.

"[Methane] is a more powerful greenhouse gas than carbon dioxide. "This is only true if the gases have the same concentration, but that is not the case: Carbon dioxide is 220 times more abundant, everywhere and has access to a broader range of the energy spectrum, and is much more powerful than methane.

"[M]ethan attacks … heat. "Absolutely no heat is" trapped. "A GHG molecule absorbs electromagnetic energy, making it move faster until it collides with another molecule (oxygen, nitrogen, argon, carbon dioxide and everything else), and gives some energy to speed up the other molecule. The authors of the report do not understand the heat transfer, the concept of "falling" has been invalidated years ago, there is no "blanket", there is no greenhouse, all effects other than radiation will be the wrong predictions.

"A constant flow of methane emissions results in a constant methane concentration after 50 years, but its influence on the temperature continues to increase for several centuries." The claim that methane continues to increase temperatures over the centuries is wrong, because we do not perceive it – there has been no temperature change for nearly 20 years or more, even when methane increased by 5 percent and carbon dioxide by 9 percent, and we've no centuries of methane data.

"However, the greenhouse effect of that methane would continue to increase for more than a century at a gradually decreasing rate, and in 2050, methane gas from New Zealand would cause additional warming of 10-20 percent by 2016 levels above the current levels. ". With the CO2 concentration 220 times greater than methane and rising for two decades without increasing the temperature much, it is wrong to reason that methane – the weaker, less numerous species – has more influence.

We should not use rudimentary models for simulation or prediction, without strong, consistent experimental data to support the claimed effects. Predictions are inaccurate unless models include all energy mechanisms (radiation, convection, conduction, molecular collision) and mass transfer effects (evaporation, storms, condensation, precipitation, etc.) Involved in the climate system. At crucial points, this report misrepresents science and lacks good scientific insight. It must be withdrawn until it is verified. through independent control.

• Dr. Geoff Duffy is emeritus professor of chemical technology at the University of Auckland.