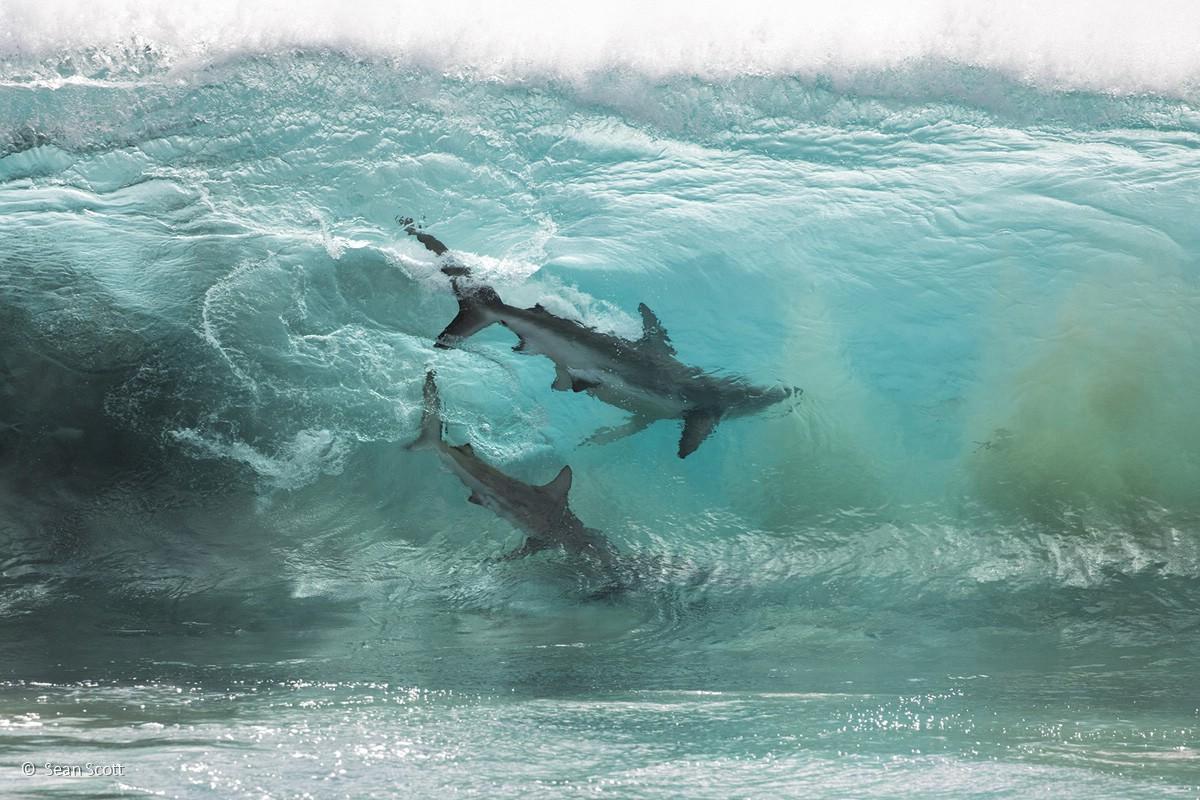 AWE-inspiring scenes from Australia, New Zealand, Antarctica and New Guinea are exhibited in the Australian Geographic Nature Photographer of the Year competition.

The breathtaking images range from a solitary penguin on an iceberg to exotic cuttlefish swarming above a coral reef.

The snasp can be seen at the South Australian Museum from 25 August to 11 November.

The National Geographic website said that professional, emerging and junior photographers had shown impeccable timing, patience, artistry and technology to capture the marvelous moments in time.

While they all showed great scenes from the natural world, some also pointed to the influence of humanity.

These include an image of a seahorse clinging to a net that has caught a stray crunchy package.

The overall winner of the competition will be announced on 23 August.

Who was Sean McHugh, when was he stabbed in Liverpool and who killed him?

CAUGHT IN THE ACT