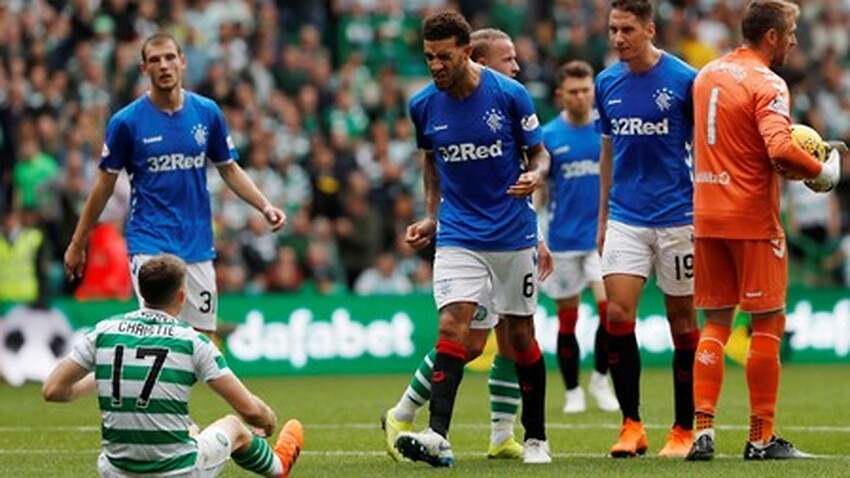 Celtic took care of the points in the 62nd minute when Olivier Ntcham passed home after a great counterattack, but the profit margin could have been much greater.

Shortly before, Ntcham Rangers had forced goalkeeper Allan McGregor into one of the many saves that Celtic dominated.

James Forrest of Celtic rocked the crossbar with an attempt of 30 meters in the first half while Mikael Lustig was also refused by the woodwork when he nodded from the corner against the post.

Rangers offered little reaction as Gerrard's 12-match undefeated run since the lead was ended by a Celtic side managed by his former Liverpool boss Brendan Rodgers.

James Tavernier had a rare goal of late on goal but slid his shot wide after the space opened up for him.

The victory brought Celtic to nine points, three behind leaders Hearts who have a 100 percent record of four games played. Seventh placed Rangers have five points.