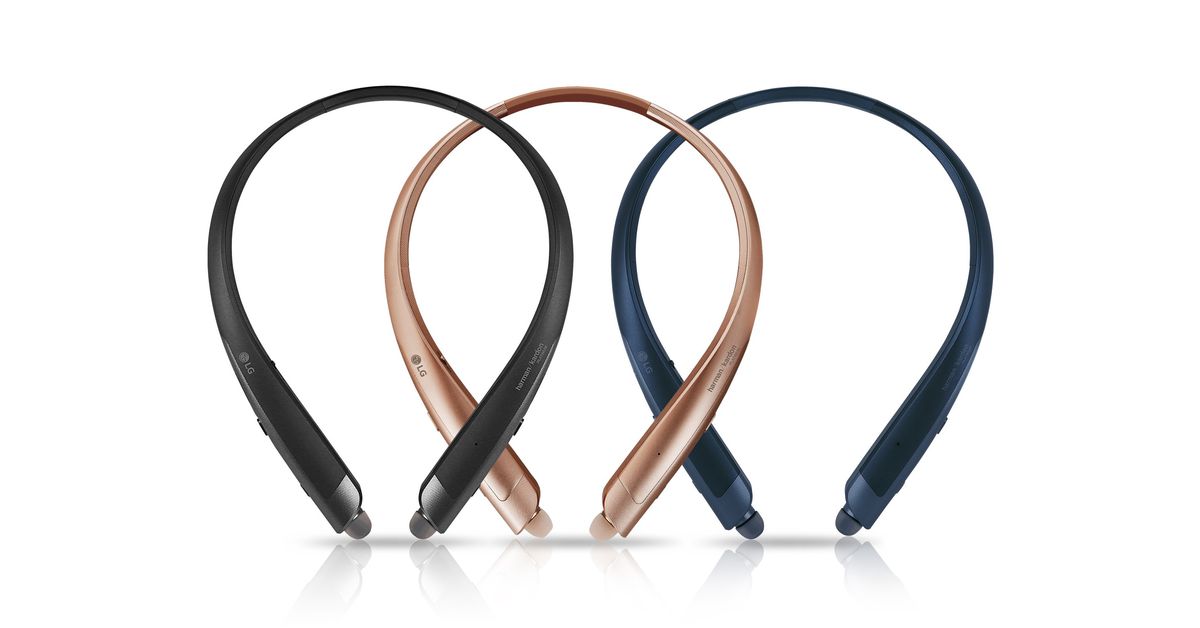 In anticipation of this month's IFA show in Berlin, LG has announced a few products with lanyards that come with support for Google Assistant. Just like LG's G7 phone, the Tone Platinum SE earphones have a special button that can be used to call the assistant without the voice command "Okay Google". The Tone Ultra SE is the same, but with a mono speaker and the earbuds so you can listen to audio without blocking your surroundings.

LG thinks the assistant button is particularly useful when using features like Google Translate, and it's true that "all the time" would say "Hey Google" even stranger in the middle of a conversation in a language you do not speaks. But this idea was not particularly natural when Google tried to give it its own twist with the Pixel Buds, and it is hard to imagine that it would not be more comfortable for everyone involved if you only used your phone.

But still, if we ever come to fetch the rodent The Hitchhiker's Guide to the Galaxyawkward neckbuds are probably a necessary step on the way. No prices or release date info for these LG Tone products so far, but presumably that will be at IFA.