Ray Tracing Benchmark, which has been built from the ground up, will go to 3DMark this fall 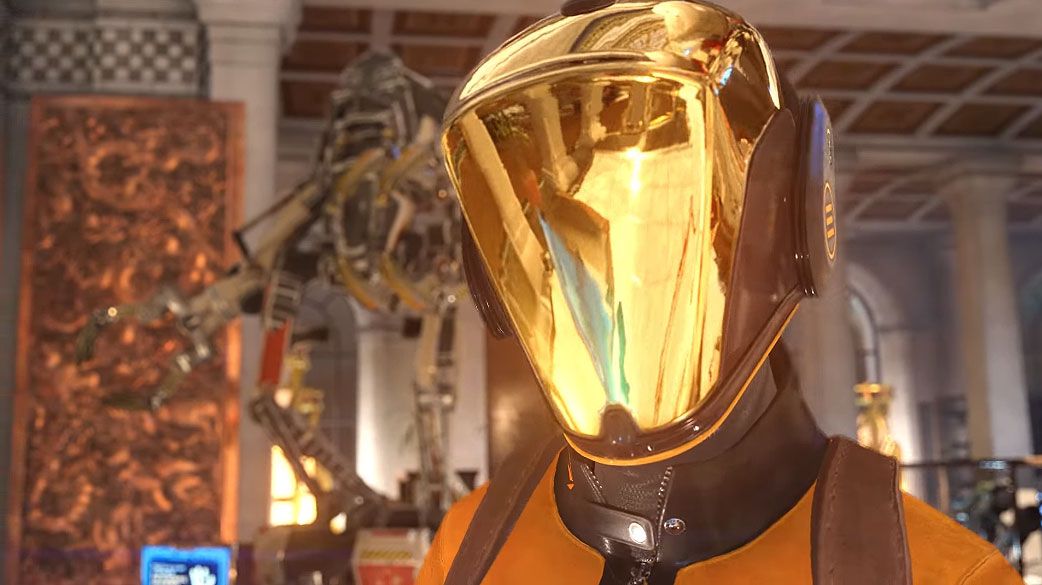 UL benchmarks (parent company of Futuremark) are working on an update of the popular 3DMark benchmark that will evaluate the ray tracing performance of graphic cards. We already knew this, but so far it has never been discussed when it will be released. I have since learned that UL benchmarks try to coincide the update with the next major update from Microsoft to Windows 10, known as Redstone 5.

This has been reported by a few different sales outlets and I directly confirmed the timing with UL benchmarks.

"We're designing a new test from the outset to use DirectX Ray Tracing, which will be added to 3DMark as an update, and our goal is to align with the launch of Redstone 5," said UL benchmarks.

However, unlike recent reports, this is not an update of the existing 3DMark time spy test, which is a DirectX 12 benchmark.

"Changing Time Spy in such a significant way would invalidate comparisons with previous scores, which is not something we want to do." The new test will produce its own benchmarking scores that are not comparable to other tests such as Time Spy and Fire. Strike benchmark tests, "UL Benchmarks added.

The confusion may be due to the demo version of UL Benchmarks & ray tracing tech earlier this year, with scenes that resemble Time Spy.

I have also heard that AMD, Microsoft, Nvidia and all other members of the 3DMark Benchmark Development Program are involved in the development of the new ray tracing test, which is logical. There is a joint effort across the board to make real-time ray-traced gameplay a reality.

Nvidia in particular is heavily engaged in real-time ray tracing with its recently announced GeForce RTX graphics cards. We still need to evaluate the performance of the new maps, though technical demo & # 39; s that we have seen certainly impressive.

Ray tracing enables photorealistic images and is a real game changer (no pun intended). However, it is ultra demanding on hardware. Microsoft's DXR API and Nvidia's RTX technology are both hybrid solutions that combine traditional screening techniques with partial real-time ray tracing.

How this all shakes up remains to be seen. What we can say is that September will be a busy month. In addition to Redstone 5 and the new 3DMark ray tracing update that comes out, the GeForce RTX cards from Nvidia will be delivered from September 20th.