Fallout 76: when do the servers start? Bethesda announces time 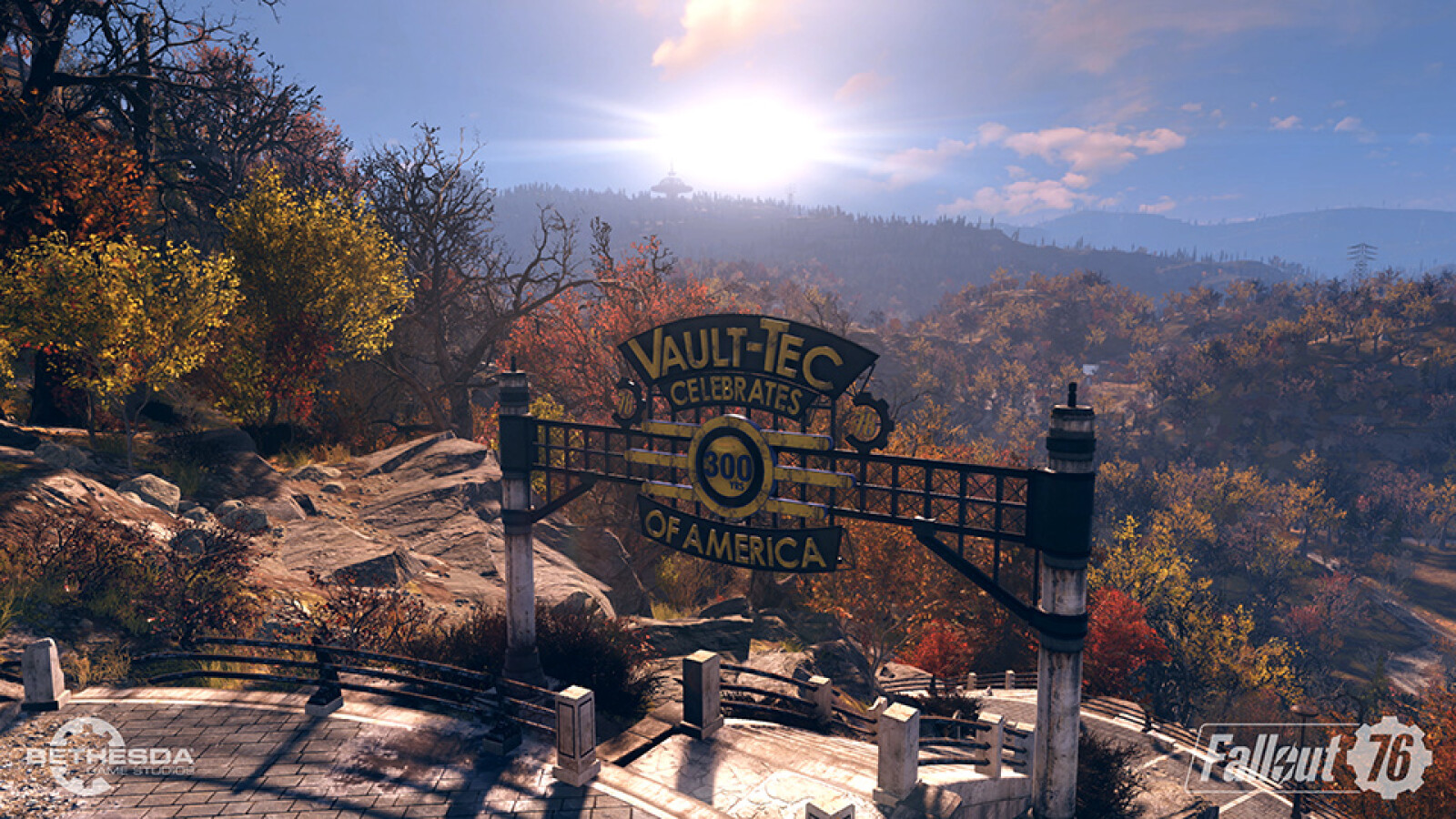 The beta of Fallout 76 is over and the game will be released on November 14, 2018 for PC, PS4 and Xbox One. But since it is a multiplayer title, you have to wait until Bethesda starts the servers. We will inform you here about the preload and also about how late you can start Fallout 76.

If you stay awake until then, keep in mind: Immediately at the beginning of such a multiplayer title, it may come to server problems due to a possible high crowds. Maybe it does not work right away as you want it.

The preload of the game is already possible according to Bethesda, but even if you have already completed it, you are not optimally prepared yet. You still need to download Fallout 76's Day One patch, which is larger than the game itself. According to Bethesda, there will be more updates every week to improve the game.

Also check the PC system requirements of the Bethesda title. View all the news and rumors about the game in our overview of Fallout 76.

As in all years, many video games will be released this year. We will show you our highlights for the year 2018.


Notify for new articles about Fallout 76?
No thanks

That could also interest you

Information about the article