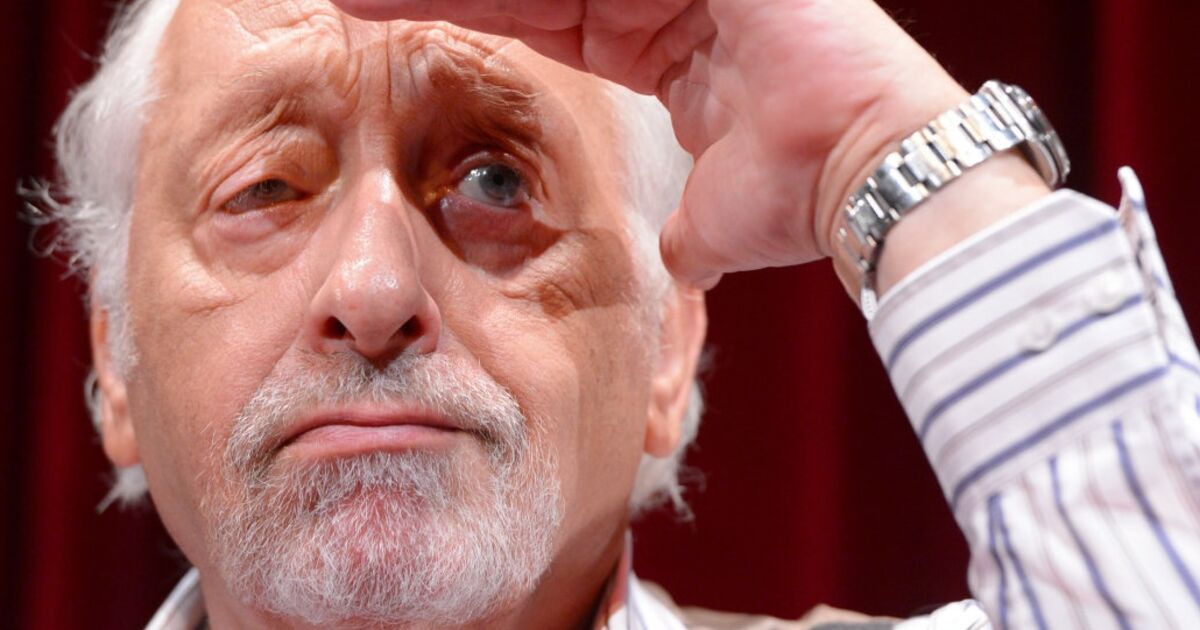 The rotation of “Rote Rosen” has stopped. The 79-year-old presenter and entertainer receives medical care.

A shoot had to abort: actor Karl Dall

Because Karl Dall was suspected of having a stroke, the recording for the ARD series “Rote Rosen” was interrupted. The 79-year-old presenter and entertainer received medical care in his apartment in Lüneburg on Wednesday because of a suspicion, the first Thursday announced. Dall had only taken on the role of longtime rock star Richie Sky on the daily ARD series at the beginning of the week.

“We are very concerned about Karl’s unexpected illness. The previous recordings were extremely involved and funny. We now keep our fingers crossed for Karl for his speedy recovery,” said producer Jan Diepers of “Roten Rosen”. The books would now be rewritten to ensure daily production in Lüneburg. Originally it was planned that Dall would be seen in 15 episodes from mid-January.