Amazon wants to step into the cinema world 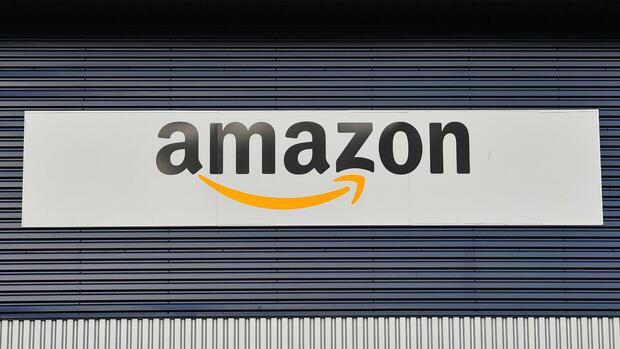 The logo of the online seller: soon also on cinemas in the US?

New York Real cinema seats instead of streaming on the couch: Amazon wants to enter the traditional film industry. The online giant is in the running for the purchase of the small American cinema chain Landmark Theaters, insiders say loudly "Bloomberg". There is still no final decision from the owners; the billionaires Mark Cuban and Todd Wagner. The deal can also burst.

The possible expansion is only consistent for Amazon: finally, the former online bookseller now produces his own films and series for his streaming service Prime.

Landmark owns 50 programming cinemas in the US, including in major cities such as New York, Philadelphia, Chicago, Los Angeles and San Francisco. Above all, indie movies and productions from other languages ​​from around the world are shown.

The cinemas are more upscale than the usual popcorn cinemas: they are often accommodated in chic luxury locations and, in addition to the flickering experience, offer visitors a café or lounge.

Investors value Amazon's push as positive: "The idea behind it is likely to get more distribution for movies, and Netflix was already discussing it as a potential buyer of Landmark," said analyst Leo Kulp of RBC Capital Markets. says Bloomberg. He likes the fact that Amazon counteracts the disruption and wants to lure film fans back from the bank.

In contrast to Netflix, Amazon has been working in Hollywood for some time now on converting the pure streaming service into cinema experiences: Prime members could use the imagination – Film "Jumanji" and "Hotel Transylvania 3 – A Monster Vacation" from Sony Pictures two weeks before the premiere already in the cinema.

CEO Jeff Bezos now sends all kinds of goods thanks to his empire, offers food, has his own logistics department. The second largest US company behind Apple has perfected the art of diversification. In the UK, Amazon may be planning to enter the insurance business.