BMW and Daimler make concessions on the merger of car sharing

austria October 16, 2018 austria, Business Comments Off on BMW and Daimler make concessions on the merger of car sharing 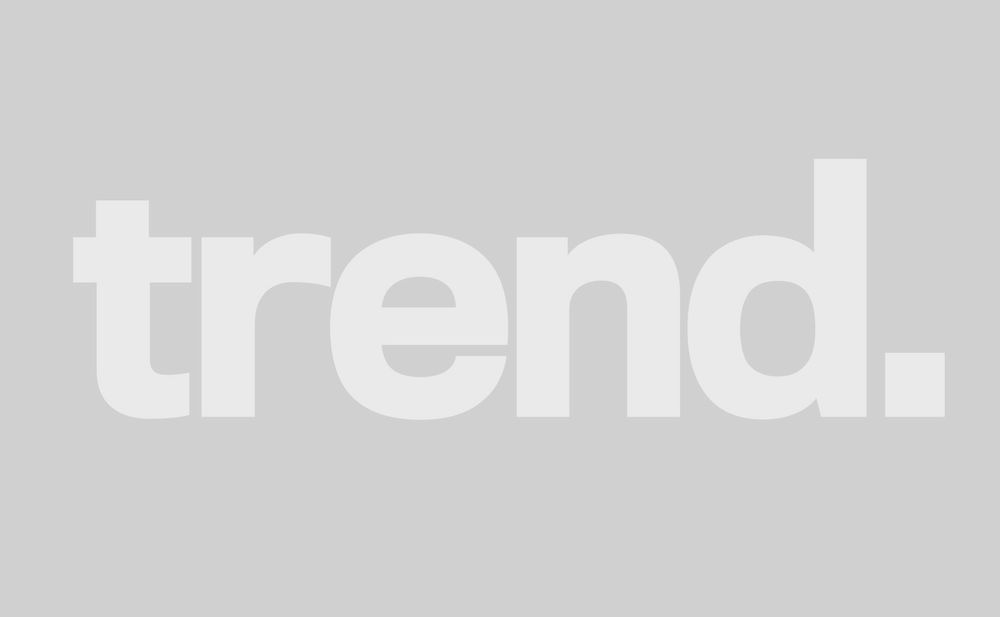 Brussels / Munich / Stuttgart (APA / Reuters) – Daimler and BMW want to avoid concessions from the European Commission on the merger of their car sharing stores. These were presented to the competition watchdogs on Monday, the EU commission announced on its website on Tuesday. Details have not been disclosed.

The Authority intends to decide no later than 7 November whether the concessions will suffice, whether more will be required or whether it will initiate an in-depth evaluation of the merger. BMW and Daimler had agreed in the spring after long negotiations on a merger of their car-sharing subsidiaries DriveNow and Car2Go. BMW and Daimler want to beat competitors such as Uber by sharing its car part companies.

With car sharing, the two companies together have 20,000 vehicles and more than four million customers in 31 cities around the world. The other mobility services of the two companies, such as the Daimler taxi app mytaxi, will also be included in the joint venture, with both parties having half of each company.