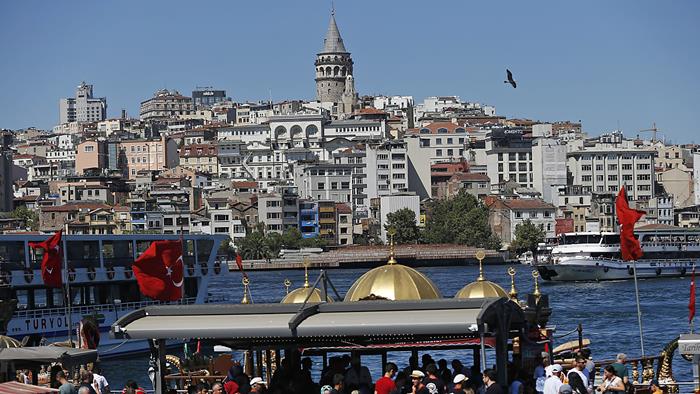 LONDON – The three major credit rating agencies in the world have criticized the stability of Turkish bonds. Moody & # 39; s and S & P further reduced the government bonds of the country on Friday.

Previously they were already in the so-called clutter area, with which rating agencies characterize extremely risky assets. Although Fitch did not take a rating decision, it said that Turkey's anti-crisis measures were not considered sufficient.

The US rating agency Fitch considers Turkey's steps to combat the lira crisis as unsatisfactory. "Turkey's incomplete response to the devaluation of the lira is unlikely to stabilize the currency and the economy sustainably," Fitch said Friday in London It was necessary to increase the credibility and independence of the central bank and to reduce the economic and financial imbalances.

Although the central bank indirectly increased its effective policy rate by 1.5 percentage points by banks not to provide Hauptleitzins funding, but instead offered only at higher overnight rates however, the credit guards assume that only a steady interest rate increase could lure capital back into the country.