Trade mark rights will remain in place for the time being: "Air Berlin" has not yet been sold 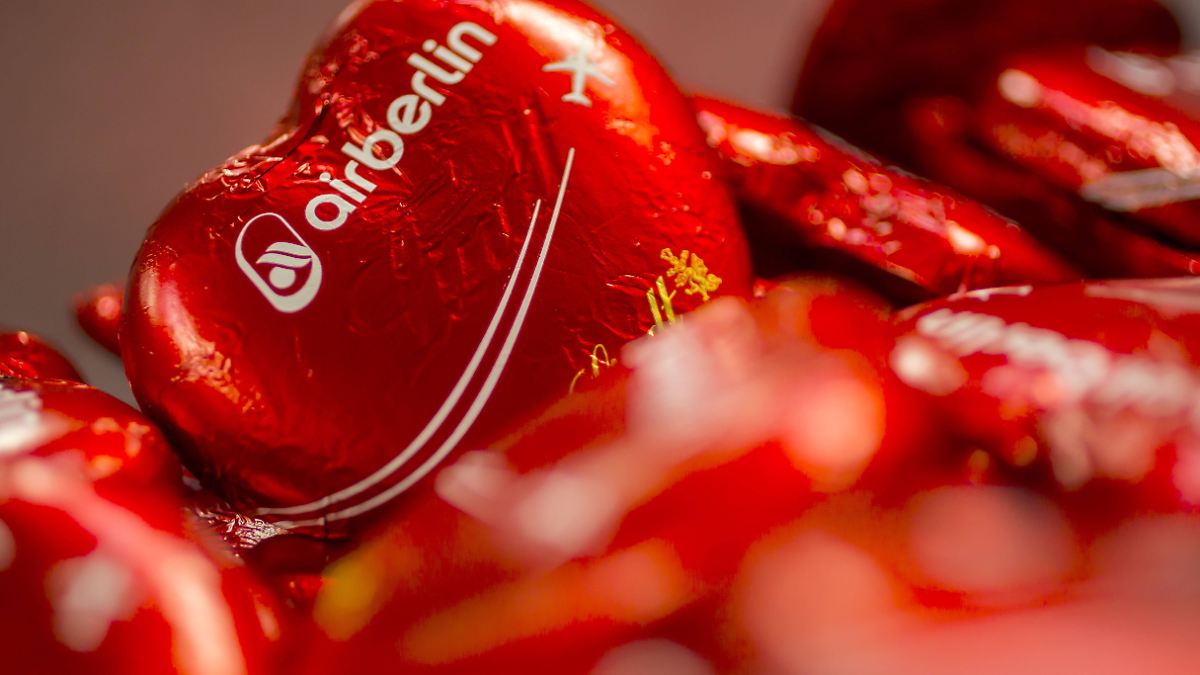 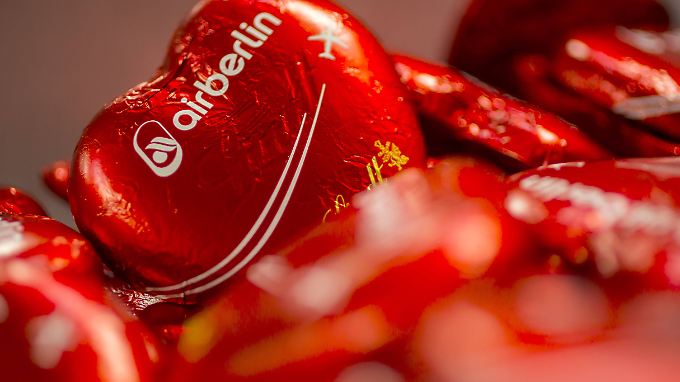 Creditors must be able to continue to use an insolvency website with the usual Air Berlin logo. (Photo: imago / Manngold)


As part of a bankruptcy process, the individual parts are sold by companies, including trademark rights. The executives are also looking for buyers at Air Berlin, but now they have to row first.

A few months ago, the second largest German airline has put the rights to the "Air Berlin" brand on sale – the plan is now on hold. Both the trademark rights and the domain "airberlin.de" must be sold, but only at a later date, as the insolvency company Lucas Flöther has explained.

The procedure has a very simple reason: more than 1.3 million creditors have to be cared for Most of them are passengers. For them, a website was set up as a contact point that uses the brand name, Flöther said. That is why he and the creditors' committee decided to sell the brand later. In mid-February, Flöther announced that it had accepted offers for a large number of terms and word brands – including Air Berlin & # 39;

The formerly the second largest German airline had filed for bankruptcy more than a year ago. Various parts of the company, along with valuable take-off and landing rights, were sold to Lufthansa, Easyjet or the founder of the later Air Berlin subsidiary Niki, Niki Lauda. At the moment, just over 60 of the 8,000 employees of the Group are working at Air Berlin. In the coming years the airline will be liquidated. FlOther must, among other things, generate as much revenue as possible from the sale in order to meet the requirements of the creditor.

In addition to the already largely depreciated inventory, protected terms and word marks are also for sale. The airline has thousands of domains and trademark rights in the catalog, Flöther said. These include "LTU", "airduesseldorf" or internet addresses such as "mallorcashuttle.de". The first names have already been sold successfully, he said. Flöther did not want to say which trademarks it is, who the new owners are and which prices they paid, with reference to the agreed silence.