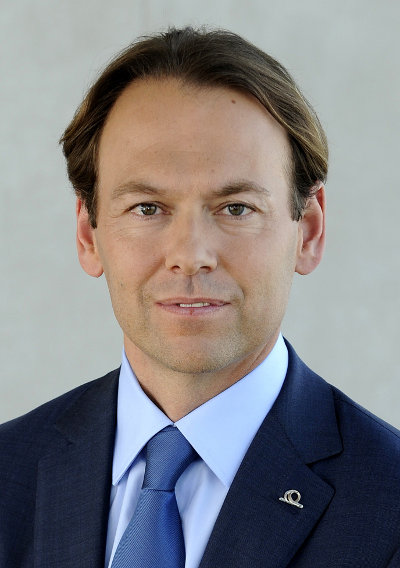 23.8.2018 – Uniqa's premium income was almost as high in the first half of the year as in the previous year. The significantly higher insurance benefits were compensated by higher investment income, which benefited from the sale of Casino Austria shares. For the full year, the insurer wants to increase the result. 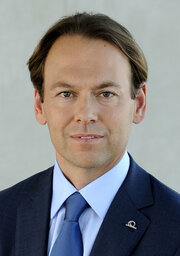 The volume of single-premium policies in life insurance policies has fallen considerably: from 142.6 million euros in the first half of 2017 to 59.8 million. This decrease of 58.1 percent is "in line with strategy", according to Uniqa in the semi-annual report.

The insurance group recorded increases in premiums in the field of property and accident insurance (+4.5 percent) and health insurance (+5.1 percent).

Higher major losses and provisions for expected loss events, especially for bad weather, led to an increase of 3.8% in insurance benefits in property and casualty insurance to € 847.6 million. The claims ratio rose from 65.1 to 66.2 percent, while the combined ratio after reinsurance deteriorated from 96.8 to 97.1 percent.

The improvement of the investment result by 23.7 percent to EUR 288.9 million was mainly due to the sale of the (indirect) interest in Casino Austria AG in the first quarter. The capital gain was 47.4 million euros.

Although the investment in the Strabag building group had a positive effect of EUR 2.2 million this year (same period last year: EUR -10.3 million), the investment result was taxed by currency effects of EUR 22 million.

The increase in investment income more than compensated for the drop in the insurance result (by 28.2 percent to € 51.5 million).

The disproportionate rise in profit for the period is due to the fact that this item was taxed by the sale of Italian group companies in the previous year of € 33.4 million.

Uniqa Austria increased its premiums by two percent in the first half of the year. As mentioned in the semi-annual report, sustained growth of motor and real estate insurance led to a premium growth of property and accident insurance of 4.5 percent to € 931.7 million.

Uniqa Austria also recorded premium growth in health insurance, while premiums for life insurance policies fell due to lower current premiums. In this country, however, the single premiums have grown: by 2.3 percent to 15.7 million euros.

Despite higher insurance benefits, the combined ratio in Austria improved to 92.1 percent, compared to 93.4 percent a year earlier. A better investment result ultimately led to an increase in the profit before tax from 30 percent to 111.4 million euros.

Reasons for this are, on the one hand, according to Uniqa "deliberate reduction of single-premium policies, especially in Central and Eastern Europe", as well as the "continuing deterioration of traditional life insurance policies in Austria".

In terms of results, Uniqa expects IT investments to be a burden. The combined ratio after reinsurance needs to be improved compared to 2017. In general, the insurance group expects the pre-tax profit 2018 to improve again. Also planned are "continuously" increasing dividend payments.

A precondition for this is that there are no extraordinary negative developments and that large losses caused by natural disasters remain within the average range.

The Half-year Report 2018 can be downloaded as a PDF document (336 KB) from the Uniqa website.